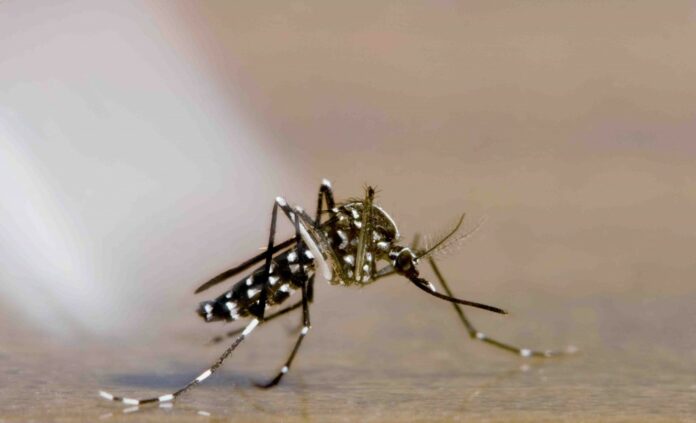 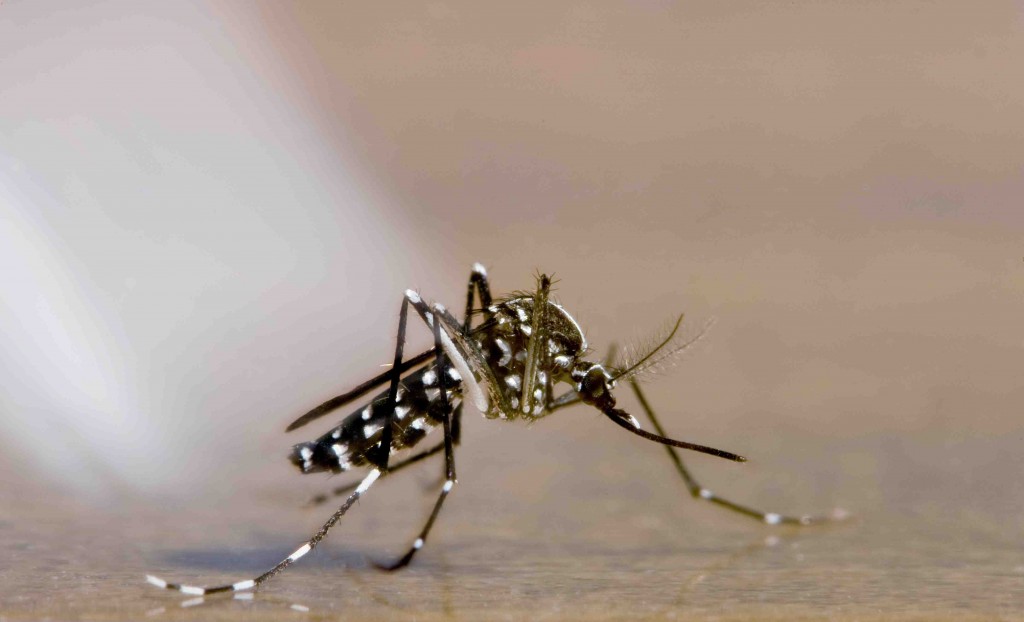 issued a warning to San Gabriel Valley residents to be on the lookout for an invasive species of insect called the Asian Tiger Mosquito (Ae. albopictus) which could be carrying a debilitating virus.

“There is no vaccine or cure for this,” said GLACVCD Director of Community Affairs Kelly Middleton. “This mosquito is very active in the daylight hours. One challenge in controlling the mosquito is that its eggs can lay dormant for a couple of years before getting wet. Once it’s wet, the eggs can hatch.”

Middleton urges San Marino residents to get rid of outdoor receptacles which contain water. These mosquitos can live in a quarter inch of water or less.

“The goal is to eradicate them, but at this point it’s going to be a huge challenge,” Middleton added of this distinctly black- and white-striped mosquito. “We require residents to help in this quest, to look into their yard and be religious about eliminating water sources.”

The Asian Tiger Mosquito originates from Southeast Asia and seems to be expanding its range. It has recently been found in El Monte, Arcadia and Duarte. It can transmit both dengue fever and chikungunya. The former can cause severe bone and joint pain and could require hospitalization. The latter could cause severe arthritic conditions in the joints that could impact people for more than a year.

Middleton said that travelers are quite a big concern. An infected traveler who is bitten by a local mosquito can continue the transmission cycle.

The Asian Tiger Mosquito has been known to follow people into their cars, so if you’re visiting family in El Monte, be extra vigilant or before you know it, the mosquito could be starting a new colony.

The mosquito is not a strong flier but winds can blow them in from neighboring communities.

The GLACVCD recommends people use insect repellant if they are in an area with mosquitoes.