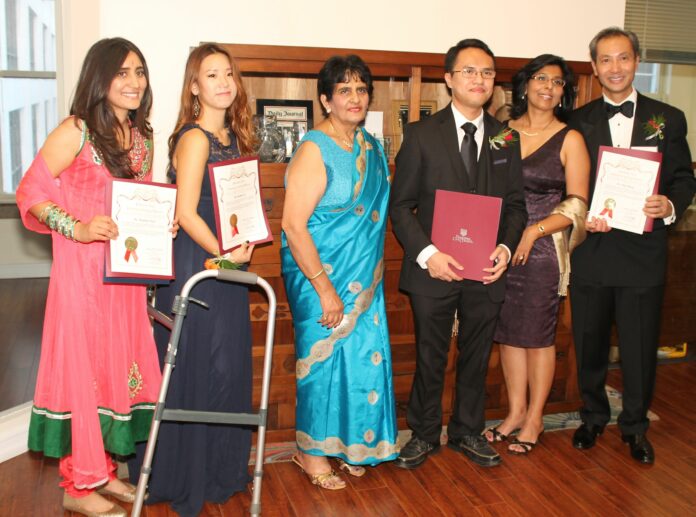 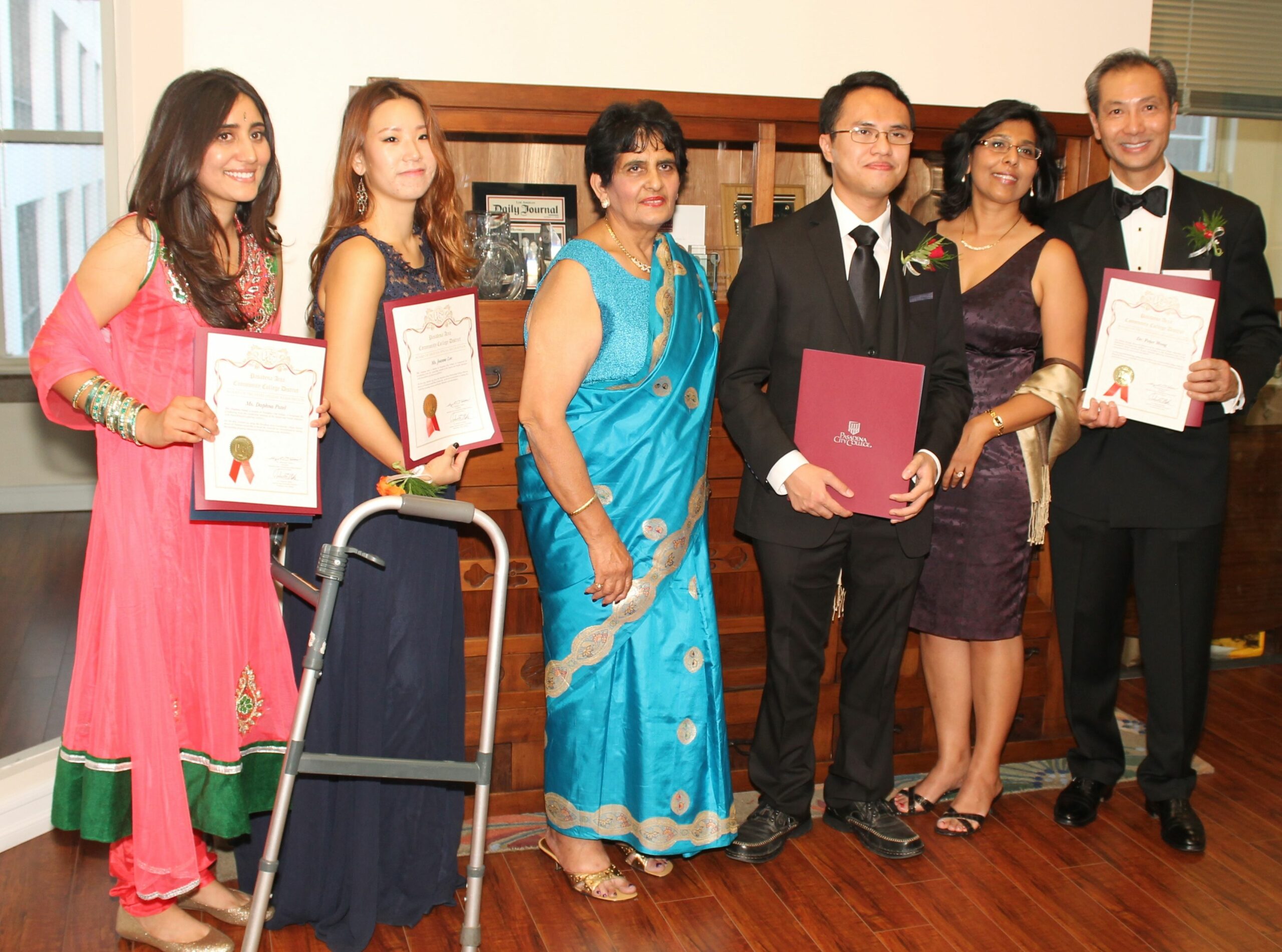 On October 25, 2014, APIDC hosted its first Annual Gala at the beautiful Cicada Restaurant in downtown Los Angeles.  APIDC’s Lifetime Achievement Award was bestowed upon the former Secretary of Transportation Norman Mineta, for his role in supporting the historic passage of the Americans with Disabilities Act. This was a unique opportunity to recognize Mr. Mineta’s many contributions to our country.

Mineta’s commitment to people with disabilities started back in the 1970’s when he was asked by a good friend to spend his first week as San Jose mayor in a wheelchair. It shaped his commitment to people with disabilities, which is best exemplified by his leadership in getting the transportation portions of the ADA passed.  Also being honored and a great supporter, AT&T will be receiving the Corporate Leadership Award.

Proceeds from the gala will be used to support APIDC’s outreach and educational services, including its Youth Leadership Institute and 2016 statewide conference.  APIDC’s newest programs is a Leadership Institute where college students with disabilities are taught public speaking, media, advocacy, organizing and fundraising skills to become future leaders.  The 2014 graduates of the inaugural Leadership Institute are continuing their participation in APIDC as Student Ambassadors.  They will be introduced during the VIP Reception and will be speaking during the Program.  The Student Leadership Graduates include:

Raymond Kwong, a student at Pasadena City College who has a visual disability, has been a mentor to young people with disabilities as a co-founder of Survive or Thrive, and has provided ongoing support, helping mentees practice self advocacy and independent living skills.

Joanne Lee, an international business undergraduate major at Pasadena City College is a member of the Associated Students Academic Commission, advocating on behalf of student needs, and is committed to making a difference for marginalized people. Joanne serves on the Blood Committee for the AGS Honor Society, and volunteers with the American Red Cross.

Daphna Patel, a student at Pasadena City College, is President and founding member of a campus club called Students Unlimited, which supports students with disabilities. The club has been described by college administrators as having a positive impact on students with and without disabilities.

Silkvia To, is a rehabilitation major at California State University LA whose career goal is to work with people with disabilities.