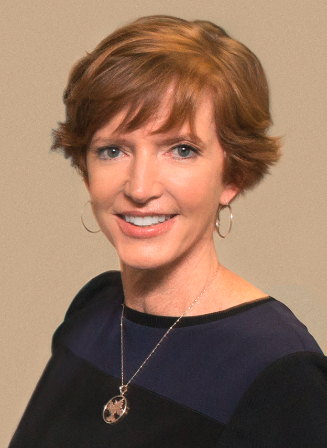 SAN MARINO – The Huntington Library’s eighth president has recently been announced and she is none other than Laura Skandera Trombley. The Huntington’s first female president will begin her term on July 1, 2015, following the retirement of Steven S. Koblik, who has served since 2001.

Trombley has served as Pitzer College’s president for the past 13 years, where she is credited for boosting the college’s standing regionally and nationally. She helped lead Pitzer’s fundraising efforts which have surpassed $110 million in money collected.

Pitzer’s U.S. News ranking climbed from 70 to 35 during her tenure and has become one of the most selective institutions nationwide.

Financial aid has increased by 125 percent and student debt has dropped by 27 percent in the past decade alone.

Per 1,000 students, Pitzer has become the national leader in number of Fulbright Fellowships awarded. Under the leadership of Trombley, the school’s endowment has jumped by more than 200 percent.