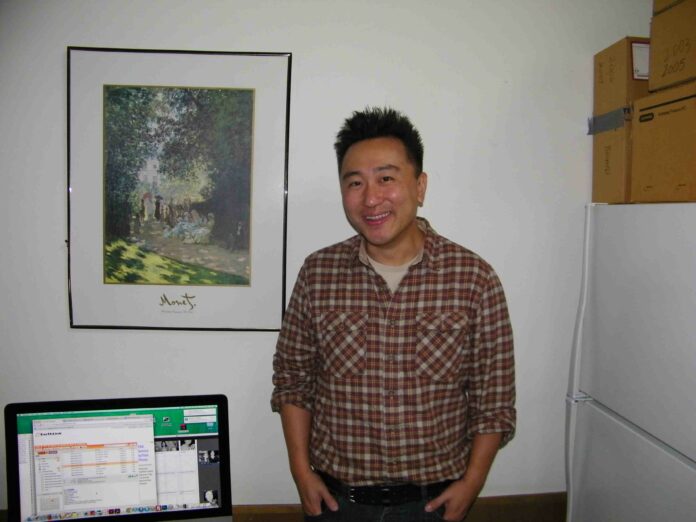 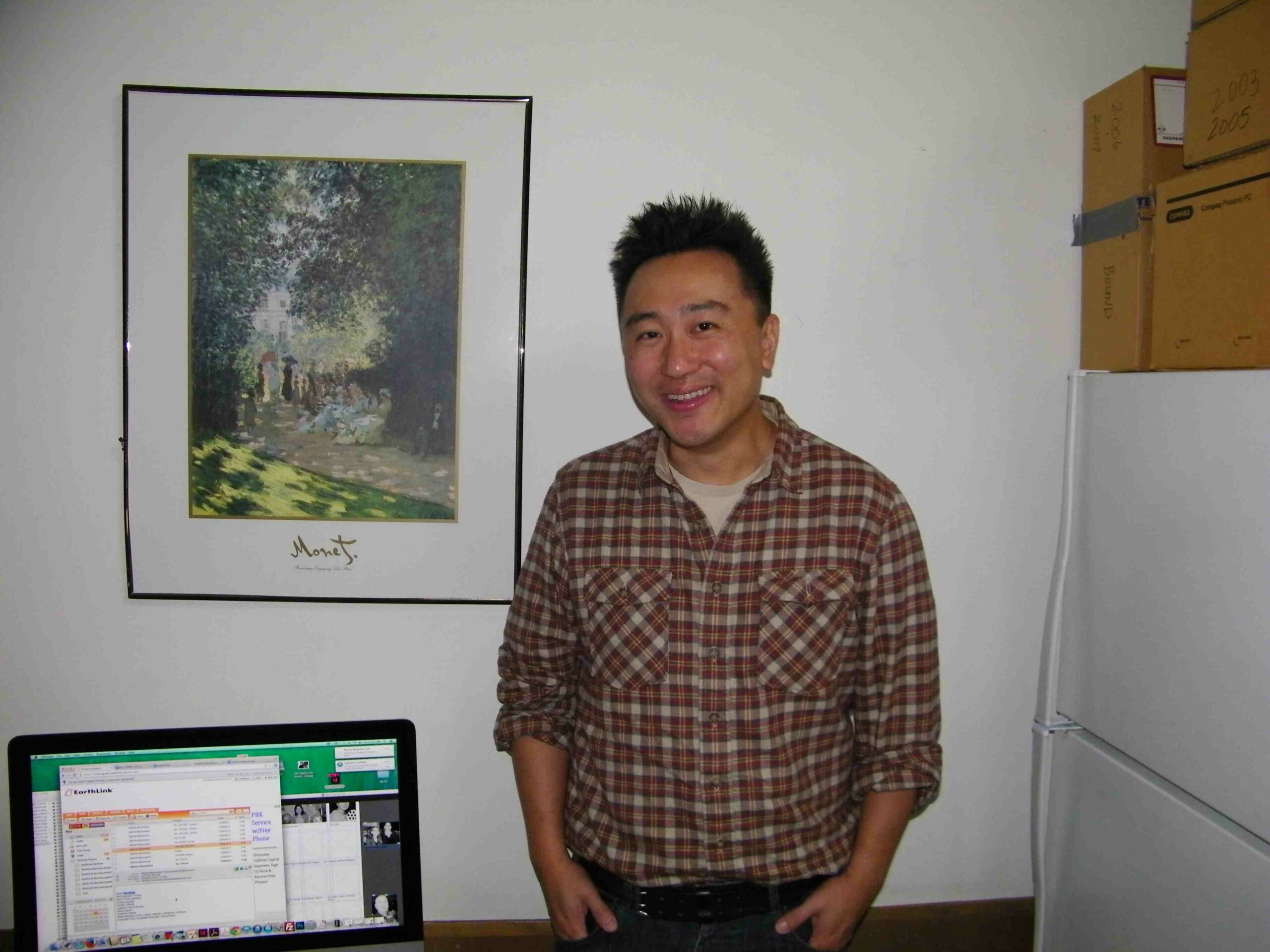 San Marino High grad (class of 1993) Weiko Lin will be presenting his new film 100 Days to nearby audiences at the Laemmle Playhouse in Pasadena.

“The story is shot in the Chinese mediterranean islands and it’s worth it to see it on the big screen,” Lin said. “It’s a romantic love story about love from others and love of home.”

A portion of the movie is about a man who returns to his Taiwanese homeland to bid farewell to his estranged mother who has recently passed.

“The movie will help people appreciate home and mothers and loved ones in our lives,” explained Lin.

Lin’s own mother passed away seven years ago, and although he himself did not remarry in 100 days, he drew much of the inspiration from the movie from his personal experience.

“He never wanted to get married. Now he’s got 100 days to do it,” reads some of the promotional material, about a young man whose mom has recently passed in Taiwan.

The 100 days refers to the tradition in Chinese culture where a son of the recently deceased has a certain time with which to get married.

Lin, who is based out of Pasadena and was the SMHS ASB president, is the producer of the movie that is directed by Emmy winning director Henry Chan (Moesha, King of Queens, Scrubs). He received his Master of Fine Arts in screenwriting at UCLA.

He won the Samuel Goldwyn writing award and was an Academy of Motion Pictures Arts and Sciences Nicholl Fellowship Fellowship finalist. He currently teaches for Emerson College as an assistant professor and has taught screenwriting in Taipei.

The film runs until December 18 so make sure to see it soon. The movie is subtitled in English. For those who are unable to check out the movie while it is playing, Lin said it should be available on Hulu, Amazon in the spring and Comcast on demand. Please visit 100daysmovie.com for more information.