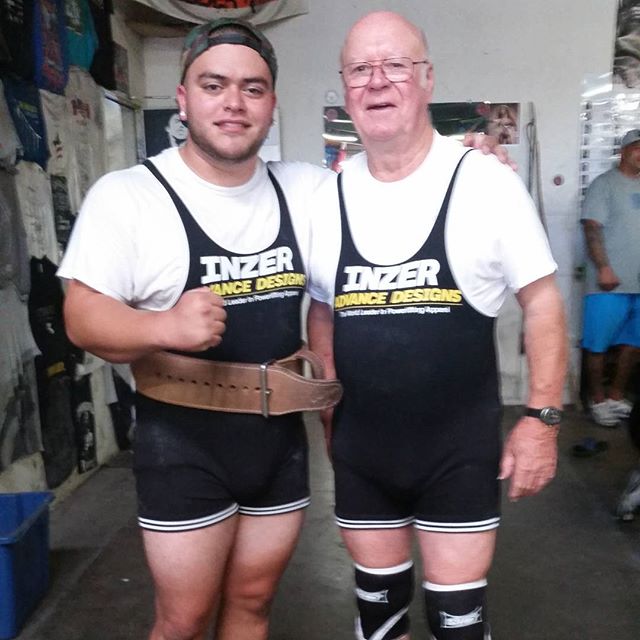 Challenges Negotiating Bleachers Encouraged Phelps Wood To Get In the Gym

San Marino resident Phelps Wood, 79, is the kind of guy who sticks with things.

Every day, for the past 45 years, he has gone to work at his electronics company in Arcadia. Phelps grew up in Arcadia, married his high school sweetheart Beverly, and has lived with her in San Marino since 1968. They have seven grandchildren, including three who live in San Marino.

Between working and keeping up with his grandkids, Phelps didn’t have a lot of time for exercise. He says he never exercised until he walked into the Mission Fitness Center in San Marino last May 14.

He was motivated by the balance troubles he noticed when making his way through stadium seating for his grandson’s Little League games.

“Then I read on the Internet about a 91-year old woman who went to a gym, and three months later threw away her walker. I said, ‘I’m going to do that!’” A friend suggested Mission Fitness.