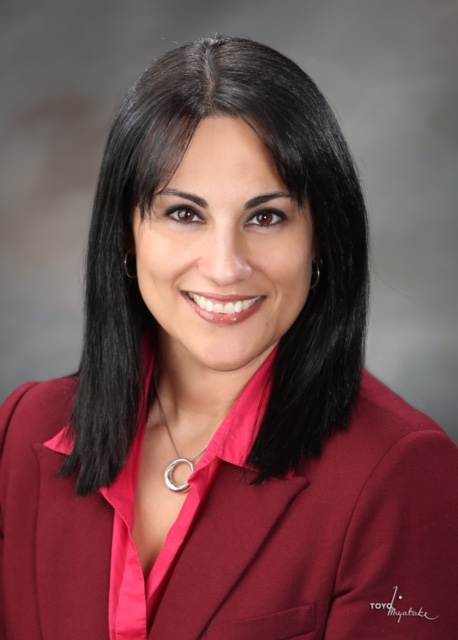 In a 3-to-1 decision last Friday, San Marino City Councilmembers voted in Marcella Marlowe as the new City Manager.

Dr. Marlowe will formally start in the position on October 16th.

“San Marino is a beautiful city with a passionately engaged community and a staff I respect tremendously,” Marlowe said. “I’m excited about building a strong partnership between the two and joining the San Marino family. I can’t wait to get started.” 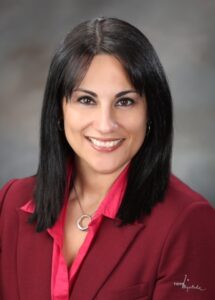 Dr. Marlowe previously served as the Assistant City Manager for the City of San Gabriel since 2011. She received all of her degrees from the University of Southern California: a B.A. in Classic Greek Civilization, and a M.A. and Ph.D. in political science. Dr. Marlowe also holds Adjunct Associate Professor appointments at USC’s Sol Price School of Public Policy and the University of La Verne’s College of Business and Public Management and published “Jurisprudential Regimes: The Supreme Court, Civil Rights, and the Life Cycle of Judicial Doctrine,” in 2011.

City Councilman Steve Talt says her benefits are consistent with other city employees in San Marino.

“The council did our very best trying to select someone who would fit into San Marino, Mayor Richard Sun said. The mayor outlined the interview process with candidates applying from across the nation, narrowing the pool of candidates to eight and then to four before deciding on Marlowe.

Councilman Allan Yung said he also felt Marlowe was the top choice but voted in dissent because he felt her salary was too high.

“I thought city negotiators offered a contract that is too expensive compared to other city managers in a similar or larger area,” Yung said. “A better salary would be $180,000 to $185,000. She has never been a city manager before, and if we hire her and she does well we can always increase it, but you can’t decrease it once you give a high salary. There’s no right or wrong, it’s just my opinion.”

Marlowe expects to have several sessions to get to know San Marino citizen once she gets settled.

“I want to continue to make sure the community stays proud of San Marino, and the staff stays proud while working in this city, and I’m here to help in any way I can,” she said.

Interim City Manager Cindy Collins, who was working previously as the city’s Interim Community Service Director, has filled the position since August of last year.