Mayor Steve Talt Lays Out Vision for Year Ahead 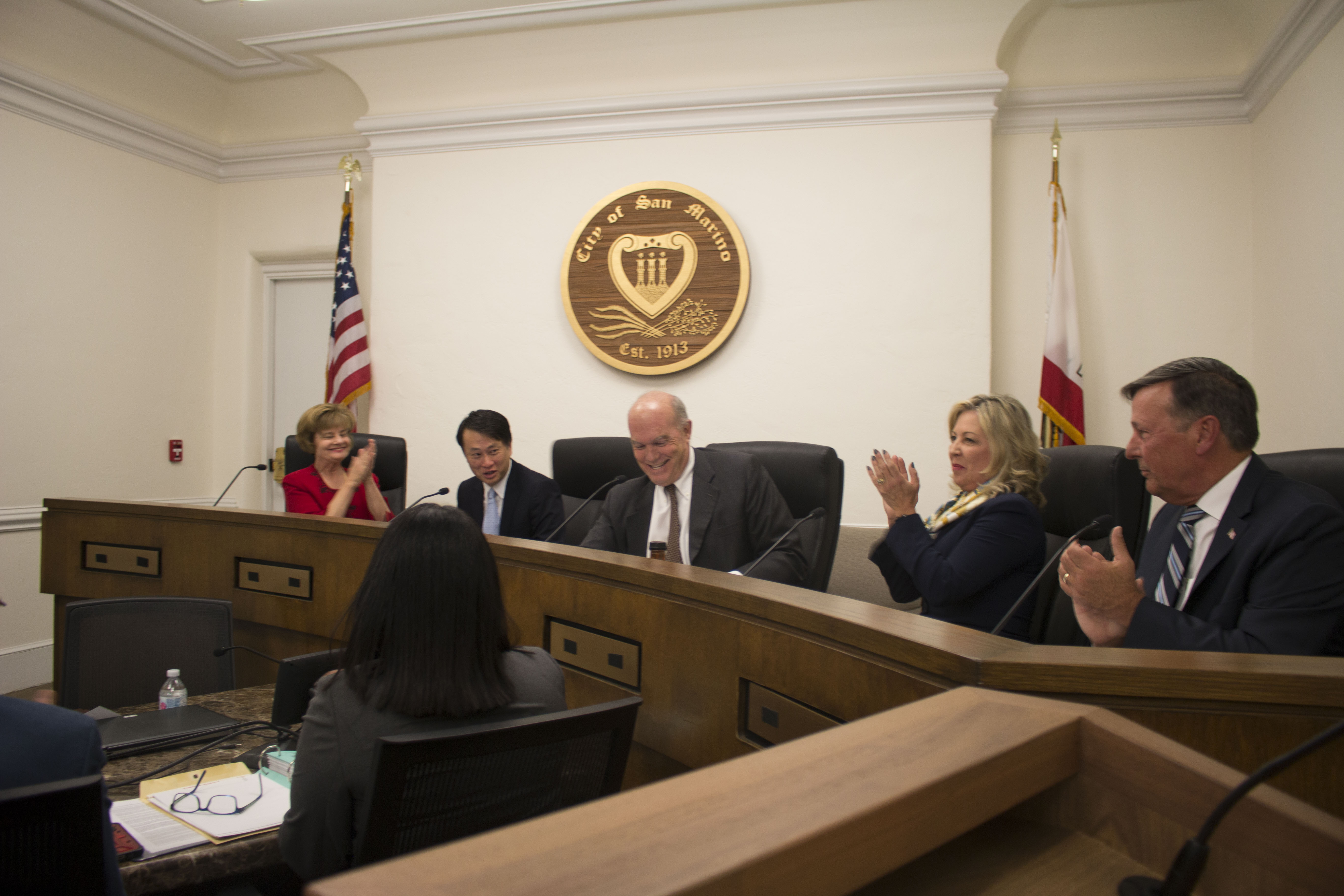 The mayor said the city will begin creating a permanent public safety commission at the council’s next meeting.

“We need to provide actionable guidance on continuing to secure our city,” Talt said. “We have a police force and a fire agency that works 24/7, 365 [days a year]—they never close. We have to make certain that they have the tools necessary to do their job, we have to continue to educate the public about securing their own properties, and we have to partner with all appropriate community groups to protect our residents and our property.”

Talt also put emphasis on infrastructure through the enforcement and review of existing building ordinances, and explained that the planning and building department will be instructed to put together a list of specified ordinances.

“Too many projects are taking too long [to be built], for too little reason…and that negatively impacts our neighborhoods,” he said. “We need to review these ordinances, such as the basement ordinance, to make sure they are having their desired effect…are they being enforced or ignored, whether they are appropriate.”

He also stated the need for guidance on general policies, by better defining items such as what to do with the recreation department and utilizing strategic planning to make sure goals of the general plan are fulfilled.

“We have to create a guideline to make sure we get there as soon as humanly possible,” he said.

The city’s strategic financial planning committee met for the first time on Wednesday of this week to begin setting the framework for the new city council to make decisions on investment policy, pensions, infrastructure and the city’s reserve fund, according to City Manager Dr. Marcella Marlowe.

“We need strategic planning concerning the long-term finances of the city,” Talt told attendees at last Wednesday’s council meeting. “I believe this council is well equipped to handle this, and under the direction of our Vice Mayor and Councilman Ude, I feel confident that we can come up with a viable plan to secure the future of San Marino, to take care of our infrastructure and do the best we can to curtail the pension burden that this city as well as others suffer.”

The mayor concluded with a pledge that the city will stop kicking ongoing issues down the road, such as plans for Stoneman Elementary School, the Lacy Park Rose Arbor and restrooms and the cell towers, and will solve them this year.