The San Marino Fire Department kicked off its mandatory brush clearance inspection tour in high-fire hazard areas this past week.

In the past, the SMFD sent out notices indicating brush needed to be voluntarily trimmed back. Homeowners complied or not and because it was a voluntary program, many ignored the request.

That was unacceptable to San Marino Fire Chief Mario Rueda, so he put in place for the first-time a mandatory compliance that ultimately could lead to punitive action.

That is not going to happen, Rueda said, because San Marino homeowners have been more than agreeable to work with the Fire Department to make the necessary changes.

“It’s for the safety of not only their homes but their neighbors’ homes as well,” Rueda said.

Furthermore, Rueda has identified a specific area with 90 homes that are considered to be in the high fire hazard zone, which is north and west behind Lacy Park. Letters have been sent out to the homeowners and now the inspections are underway followed by re-inspections ensuring the work has been done. The homeowner has 30 days to comply.

“The difference this year is there will be a lot more work with residents to ensure compliance,” Rueda said. “In the past, the San Marino Fire Department used to rely on people voluntarily engaging in compliance inspections, but that wasn’t happening, so we have to make it mandatory.”

The SMFD has instructed the homeowner what needs to be done in an accompanying letter that lists specific items that must be removed. Fire officials will circle back to ensure the necessary work has been accomplished. Non-compliance could lead to corrective actions, officials said.

The impetus behind the mandatory inspection was a study presented to the Fire Department this year.

The Fire Department held two public meetings that were sparsely attended, according to Capt. Nick Maza.

“At the first meeting we had one homeowner and at the second, we didn’t have anybody, but we are prepared and so far the residents have been very helpful,”Maza said last Friday as he took a Tribune reporter on a tour in the fire hazardous areas.

The department has a check list of items it hands out to homeowners that includes maintaining all hazardous grass, weeds, shrubs and trees within 100 feet of the building, a requirement that grass and small shrubs must not exceed 18 inches in height, removal of all dead foliage, twigs, or branches, or live branches within three feet of the ground, maintaining hazardous grass, weeds and small shrubs within 30 feet around any building, and maintaining five-feet of vertical clearance between roof surfaces and overhanging vegetation, among other items on a list available from the Fire Department. 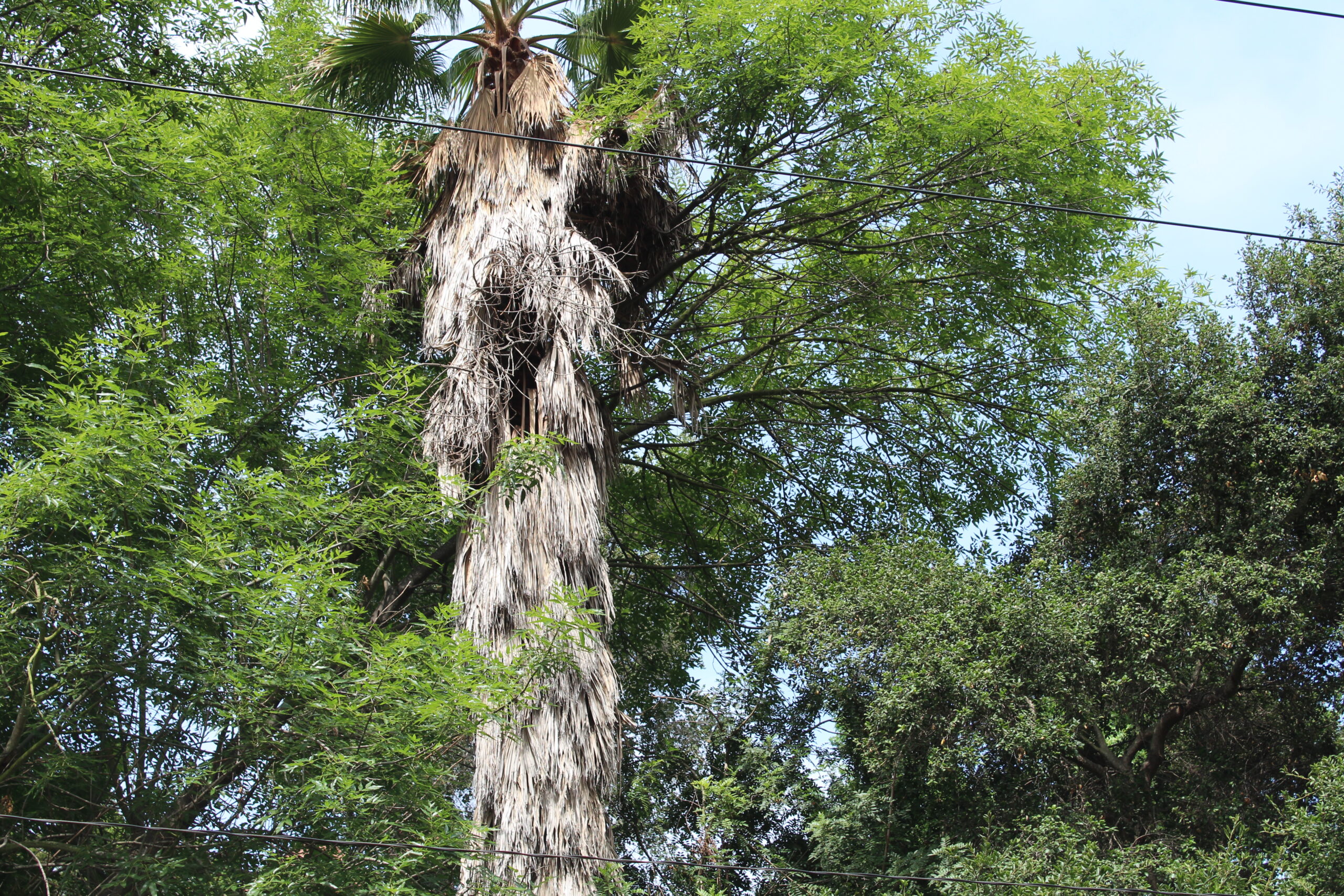 If a homeowner does not comply, the Fire Department has several remedies, including having the city clean up the lot as a public nuisance and bill the homeowner and, finally, the homeowner could find themselves in court.

However, Chief Rueda does not foresee any of that happening because the program is new and it’s about education, not enforcement.

“This is the first year we’ve made it a mandatory compliance,” Rueda said. “We are going to work with the homeowner.”

For more information regarding the brush clearance program, contact the San Marino Fire Department at (626) 300-0735 or visit the city’s website at www.cityofsanmarino.org.