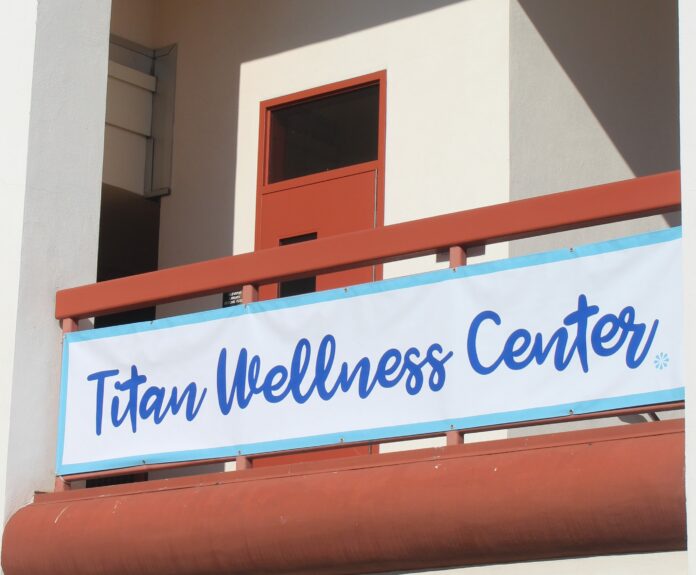 Less than two years after Justin Chang tossed out a random thought at a meeting of the San Marino school board, guests flocked on Tuesday afternoon to what was until recently a lightly used computer room atop San Marino High School’s library until it was reconfigured as the Titan Wellness Center, a place where students will soon be able to at least temporarily escape the rigors of the academic and social worlds.

Not that they aren’t already trying. As recently as Wednesday morning, SMHS Wellness Counselor Laura Ives emerged from her office to unlock the front door. Shortly before Tuesday’s grand opening, Ives left the Wellness Center to get ready for the event and found a dozen students inside.

“It’s awesome,” said Ives. “The students are already trying to come in. We probably need it more than we even guessed.”

The idea was hatched in February, 2017 when Chang, who served as the ASB representative to the school board, uttered the pay-no-attention-to-the-man-behind-the-curtain line of “we need a stress committee.” His revelation defied the typical ASB rep role of merely mentioning the events that take place on the district’s four campuses. Chang was armed with data showing that his friends felt the pressure of the academic rigors of one of the top-ranked high schools in the state, if not the nation. Chang’s vision turned into a district-wide Wellness Initiative and then the Titan Wellness Center.

“I have to say it’s sort of amazing to see that this is really happening,” said Chang, now a sophomore at USC, where he is studying Human Biology. “A lot of ideas are put forth, but not all of them become reality. I am so happy this one is.”

Chang was unable to attend Tuesday’s opening, but Ives read a statement from the 2017 grad.

“Never in my widest dreams did I expect to see this come to fruition,” Ives said, quoting Chang.

The approximately 800 square foot space, funded by gifts from the San Marino Schools Foundation and Partnership for Awareness, is outfitted with tables, chairs, learning materials and includes a conference room. Ives, who was formally officed in the career center, has new digs in the Wellness Center.

“We wanted to create a space where kids can just take a break,” Ives told The Tribune. “There is currently nothing like that on campus. The Wellness Center can fill a variety of needs.”

Principal Dr. Issaic Gates borrowed a quote from the television series “The A Team,” which he told the crowd of approximately seventy that he enjoyed as a young man.

“I love it when a plan comes together,” said Gates as heads nodded throughout the room. “And that is certainly the case here.”

Ives said the room is “part of a whole initiative to bring more awareness to mental health and the importance of addressing it with or students. This is also a link to teach coping skills and resiliency.” The Wellness Center will also include an element of peer mentoring. 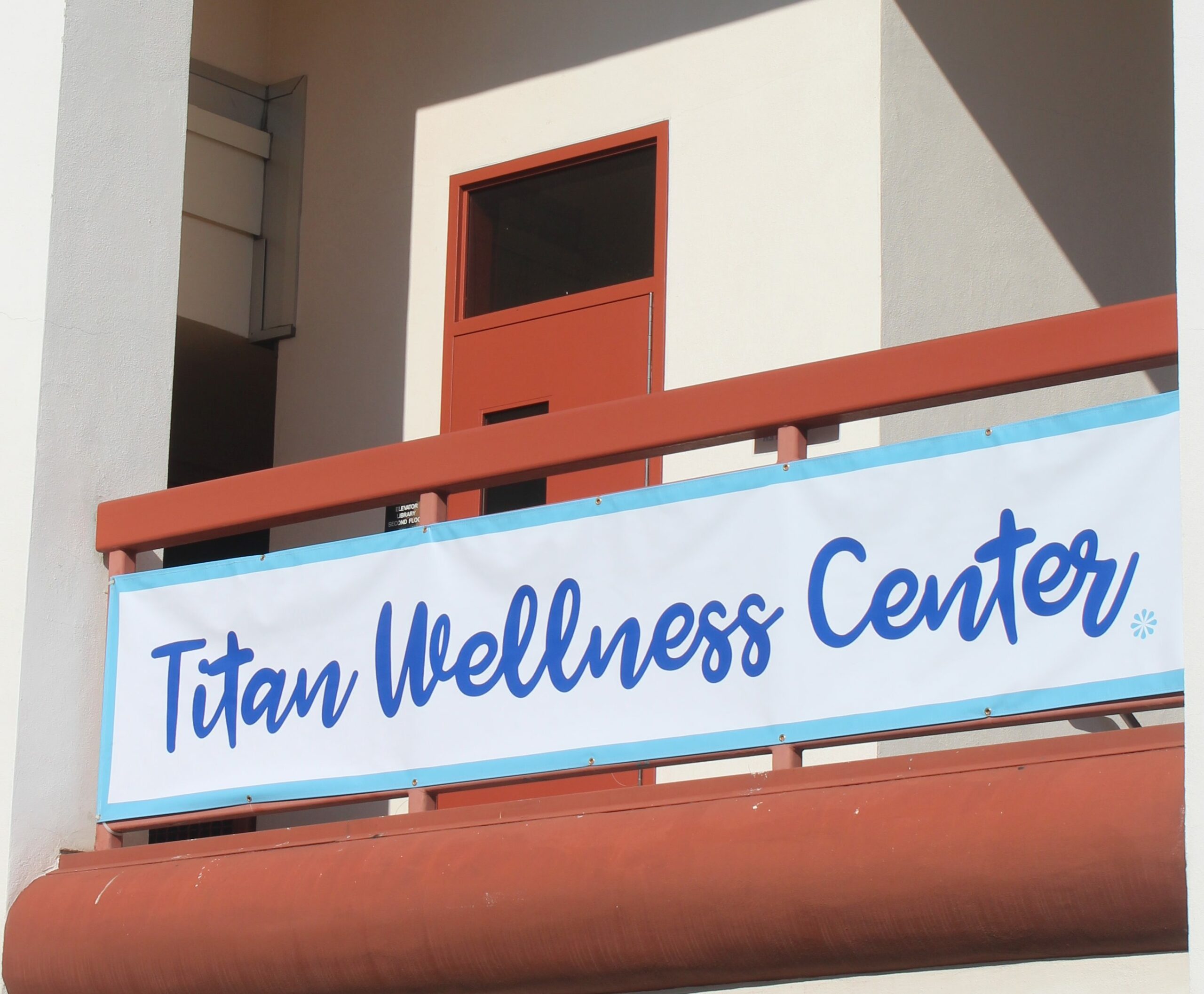 School Board member Lisa Link looked back at several road trips that were taken by a steering committee that developed the idea.

Former Carver Principal Liz Hollingsworth, who worked as a consultant on the project, looked across the room that was inhabited by members from all parts of the community.

Ives said she expected the Wellness Center to be available to students by the end of the semester.

“We are currently creating a draft of protocols to help teachers understand how it is best accessed,” Ives said. “We are still working out the details.”

The San Marino Tribune is a Community Partner in the project.