New Church is Founded in Love of Neighbors 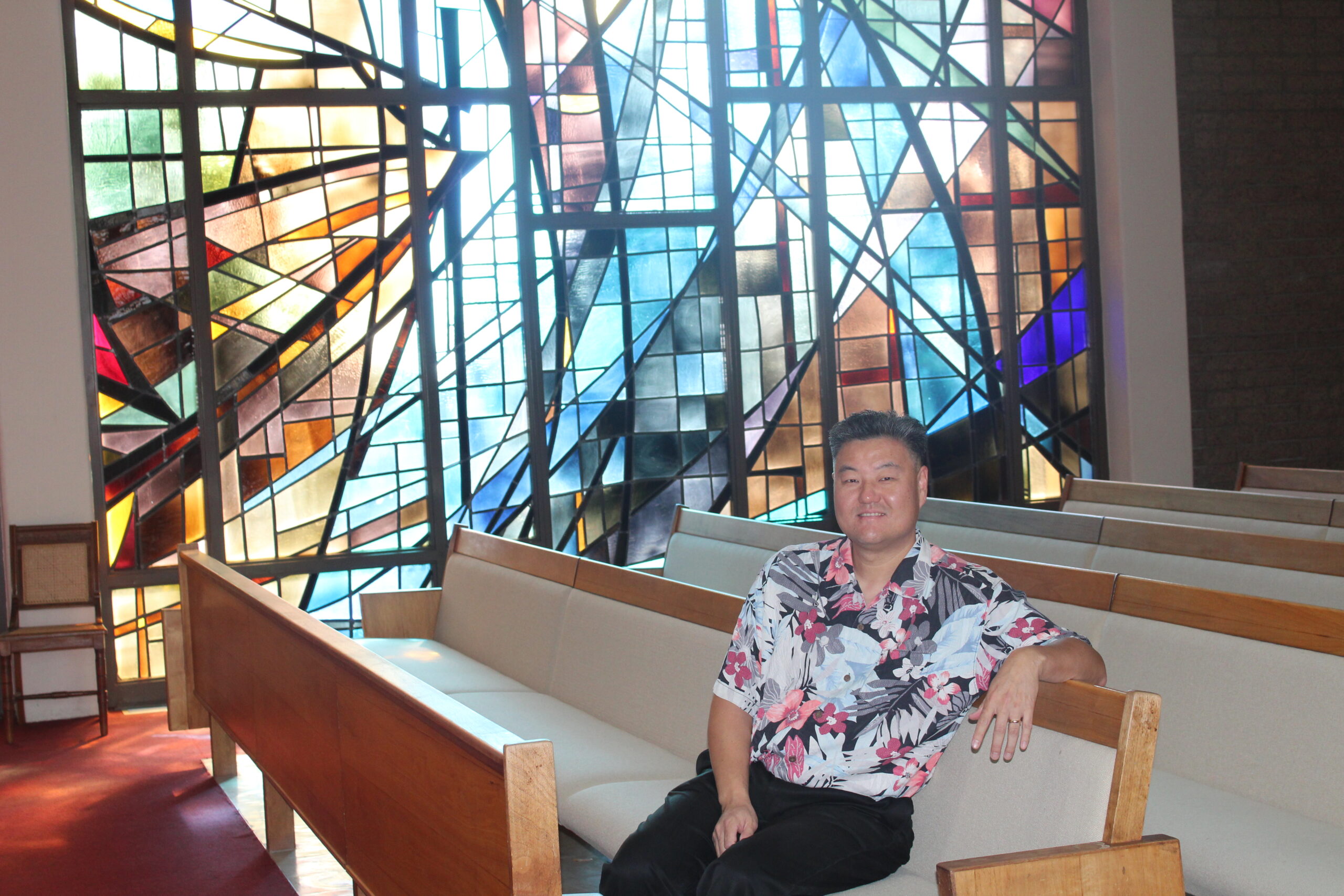 It was a simple desire to minister to his neighbors in the region, including San Marino. This pastor just wanted to have a church in the region he’s lived in with his family for the last, nearly, three decades.

“I wanted to provide a ministry to my neighbors in my home town,” said the Rev. Sam Park, who is going to start what is called a “church-plant” on the campus of the historic South Pasadena United Methodist Church (UMC) at 699 Monterey Road. “I will be planting a new ministry here in South Pasadena called ReNEW. It will be beginning in the New Year.”

The first service will be the first Sunday in January 2019.

Park, the lead and founding pastor of the Community Church at Holliston UMC in Pasadena, said this “calling” to start a new ministry at the local historic campus began “accidentally” several years ago. He was listening to a presentation by The Cathedral of the Rockies First United Methodist Church Boise, ID and their ministry-model of revitalizing nearby historic church sites and planting a team of members for new congregational development. He began to wonder if a similar approach could be implemented here in South Pasadena with members from Community Church.

“I definitely wanted to retain the church site not only because of its own history and its ties to the history of our city, but also because it holds so much potential for ministry.”

The parcel sits on top of an elevated hill overlooking the city. It has a three-story house, which has a fellowship hall, several rooms for classes, and offices. The campus has a regulation-sized basketball court, and even a small amphitheatre area in the back.

Park wants to create a space where not only is everybody welcome to worship, but also to play and connect. He wants people to explore different ideas and approaches to faith, family, community, and cause.

“We are bringing a plant team from our Holliston ministry, about 20 of us, and there’re about 10 members of the South Pasadena community that are also going to be starting with us.”

Sam and Linda Park have been residents of South Pasadena for the last 27 years. They have three children. They are Mathew, 21, a senior at the University of California at Berkeley; Samantha, 18, a freshman at Brandeis University; and Carissa, 15, a sophomore at South Pasadena High School. His wife, Linda, is a fifth-grade teacher at Marengo Elementary School in So Pas.

“Both she and I have been active members of the community by way of the PTA, AYSO and SP Little League,” Sam said, adding, “Carissa is a talented singles’ player on the SP varsity tennis team.

“It’s long been a dream of mine to start a church right here in my home city of South Pasadena,” Park continued. “The thought of renewing the ministries of the historic South Pasadena United Methodist Church excites me.”

The Methodist Church was the first protestant church in South Pasadena, with a founding date of Oct. 1887, Park said.

Park also said he doesn’t want anybody to think he didn’t love being the founding pastor of Community Church at Holliston. He loved it and is grateful for the last 20 years. But at 49, he felt the time was right to come home.

“After pastoring in Glendale and then Pasadena for the last 20 years, I am coming home,”Park said. “It’s a dream come true.”