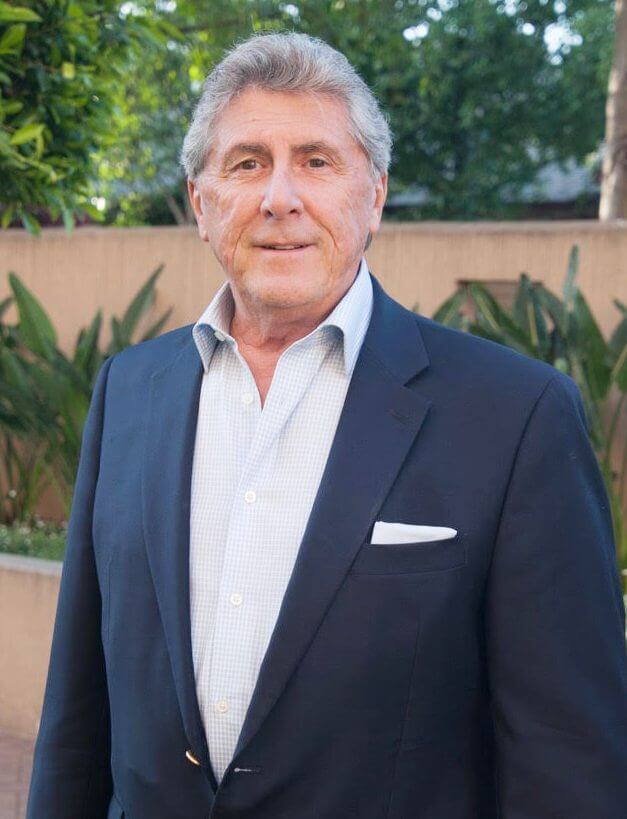 The Pasadena Symphony Association will host its annual Moonlight Sonata Gala in-person at Pasadena City Hall on Saturday evening, Sept. 25.
The festivities will kick off with a courtyard reception, followed by dinner, auction and a music-filled program with dancing under a starry sky in Centennial Square.
Music from the Pasadena Youth Symphony Orchestras will usher guests in with a warm welcome and Los Angeles meteorologist Dallas Raines and his wife Dannie will host the evening’s program as guests dine, courtesy of Parkway Grill. To top off the event, talented songstress Melissa Manchester will perform an intimate set of standards in an exclusive performance befitting this enchanted night of music and community.
The event will honor two longtime Pasadena Symphony Association supporters as outstanding luminaries —Robert Michero and Polly Sweeney.

Michero, the Community Luminary Award winner, will be recognized for his longtime board service to the Pasadena Symphony Association and his charitable contributions to the Pasadena community. He is currently vice president of Riboli Family of San Antonio Winery of Los Angeles. He previously served as managing director of San Antonio Winery-Maddalena Brands and as vice president-partner of Dreyfus, Ashby & Company, a national wine and spirits importer and marketing company based in New York City. Michero, a UCLA graduate, currently sits on the Board of Directors of the Pasadena Symphony Association and for the last 10 years has held the position of vice president of finance and treasurer. He has also been the wine chair of the Huntington Hospital Parkway Grill Fall Food and Wine Festival for the past 36 years. He is a lifelong resident of Pasadena, residing there with his wife of 22 years, Kim, and their daughter Darcy.
Sweeney, the Artistic Luminary Award winner, was born in Rochester, New York. Early on, she exhibited an extraordinary talent for music. After attending Oberlin Conservatory and serving as concert master from 1960-64, she attended the Julliard School in New York City. During her time at Julliard, Sweeney was classmates with legendary musicians such as Itzhak Perlman and Pinchas Zukerman. She and her husband Stender settled in Los Angeles in the late 1960s. During this time, Polly established her career among prominent composers and musicians working in the field. She built one of the most enviable and enduring careers in the business. During her studio recording career, Polly has played for 782 films and TV shows, including “Titanic,” “Somewhere in Time” and the television show “Murder, She Wrote.” Polly and her husband reside in Pasadena and have three children: Stender Jr., Alison and Ryan, along with a host of loving grandchildren.
“Formed in 1928, the Pasadena Symphony and Pops is an ensemble of Hollywood’s most talented, sought after musicians,” a spokesperson said. “With extensive credits in the film, television, recording and orchestral industry, the artists of Pasadena Symphony and Pops are some of the most heard in the world.”
The Pasadena Symphony and Pops performs in two of the most well-known venues in the United States: Ambassador Auditorium, known as the “Carnegie Hall of the West,” and the Los Angeles Arboretum and Botanic Garden.
A hallmark of its robust education programs, the Pasadena Symphony Association has served the youth of the region for five decades through the Pasadena Youth Symphony Orchestras comprised of five performing ensembles with 600 gifted 4th-12th grade students from more than 50 schools all over the Southern California region. The PYSO has toured internationally at prestigious venues in New York, Vienna and most recently San Jose, Costa Rica.
“The PSA provides people from all walks of life with powerful access points to the world of symphonic music,” a spokesperson said.
Tickets to the Moonlight Sonata Gala are limited, with individual tickets starting at $275. To purchase a ticket, visit PasadenaSymphony-Pops.org. Those interested may also contact Development Associate Zoë Jones at zjones@PasadenaSymphony-Pops.org or (626) 793-7172, ext. 27, for additional ticket information.