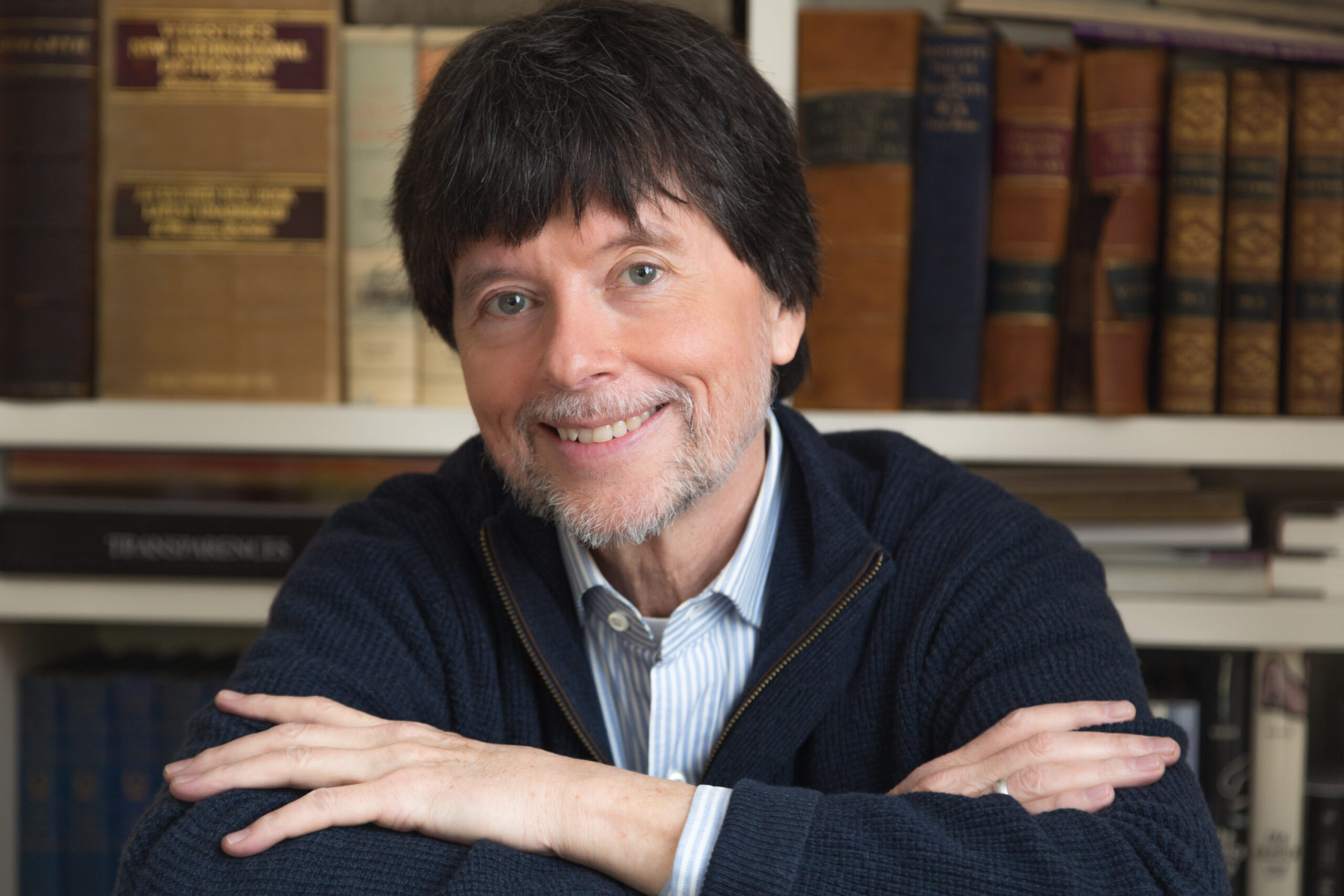 First published in the Oct. 6 print issue of the Pasadena Outlook.

Already well established as a Southern California cultural institution, the Distinguished Speakers Series of the Westside has lined up an all-star array of live presenters.
Now in its 26th season at the Ambassador in Pasadena, the speakers include Ken Burns, Misty Copeland, Neil deGrasse Tyson, Adm. James Stavridis, Cristina Mittermeier and Bob Eubanks with Ticket to Ride. The series is sold in subscription packages ranging from $240 to $660 for all six evenings. Each presentation begins at 8 p.m.
The season runs from October to May. On six different evenings, the Distinguished Speaker Series will bring neighbors together for some of the world’s most influential, timely and captivating speakers.
“We search the globe to find great speakers whose accomplishments and opinions challenge us,” said co-owner Kathy Winterhalder. “This season we look forward to riveting personal stories, epic photos taking us on global adventures, learning from science and historical greats and laughing and listening in awe.

“What makes our series unique is that instead of the media selecting the sound bites or quotes, our patrons can listen, submit questions and create their own opinion,” she added.
The series kicks off on Oct. 17 with barrier-breaking ballet dancer Copeland. In a triumphant homecoming to her home state of California, she will share in a meaningful and thought-provoking conversation on her rise to become the first African American female principal dancer with the prestigious American Ballet Theatre.
The country’s best-known popularizer of science, deGrasse Tyson, will take the stage on Nov. 16. Through a powerful narrative that is sure to inspire wonder and awe, the astrophysicist and current head of the world-renowned Hayden Planetarium will explore the many intersections between space, science, culture and life itself.
Former Supreme Allied NATO Commander and decorated retired Adm. Stavridis will offer rare and timely insight on the most pressing issues facing the United States and the ever-evolving geopolitical climate, including the war in Ukraine, the role of NATO and its broader impact, U.S. foreign policy and the global marketplace on Jan. 25.
On Feb. 6, National Geographic’s Adventurer of the Year, photographer Mittermeier, will take audiences on an epic visual journey around the most remote corners of the planet.
Eubanks, who is the man who brought the Beatles to the United States, will be bringing an inaugural musical experience to audiences, by sharing his never-before-heard stories with “a little help from his friends.” Stories will be interlaced with Beatles songs performed live by tribute band Ticket to Ride on March 20.
The series will conclude with award-winning documentarian Burns, on May 3, who will chronicle the aspects of U.S. history that make us uniquely American by engaging and celebrating what we share in common.
The Distinguished Speaker Series will be held at the Ambassador Auditorium, 131 S. St. John Ave. Series tickets are available in subscription packages only, single tickets are not available. Subscriptions can be purchased online at speakersla.com, or calling (310) 546-6222. Series sponsors include Loyola Marymount University and Rusnak Auto Group.