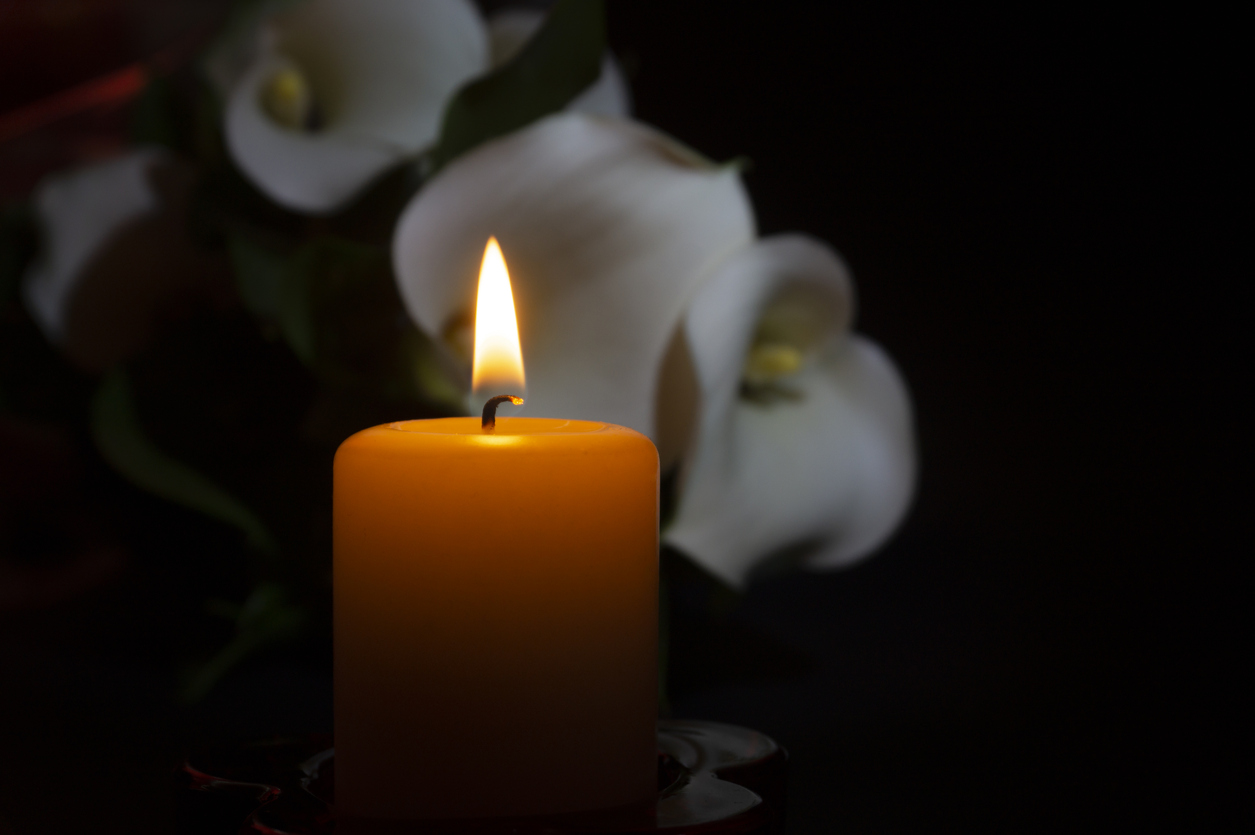 Date of Birth
January 8, 1964
Date of Death
November 10, 2021
“Jake Jacobsen,” 57, of San Gabriel, Calif., passed away on November 10, 2021. Survivors include Nancy J. Jacobsen (mother) of Monrovia, Calif., Tina Jacobsen (wife) and children Daniel and Sarah Jacobsen. Jake was born in Laredo, Texas. Later moving to California, he spent his formative years in Temple City, Calif. He graduated from Dana Hill High School. Jake excelled in school and graduated early. He followed his father’s footsteps into the service (father served in the U.S. Air Force). Jake chose the Army ROTC and became an officer. Jake graduated from the University of North Dakota with a B.S. in physics. He earned his master’s from Montana State University-Bozeman in physics. He received his Ph.D. in optical science from the University of Arizona. He traveled the world personally and professionally. Jake had been to every state in the U.S. except two states. Jake was a senior technical marketing manager for Synopsys. His work led him to Asia and Europe, where he enjoyed teaching and training. He enjoyed sailing with his family, cooking, history and motorcycles. He was a member of SPIE (Society of Photo-Optical Instrumentation Engineers), American Legion and Harley Owners Group. A memorial service will be held at San Marino Community Church on December 10, 2021, at 5.p.m. at 1750 Virginia Road, San Marino, Calif., 91108.