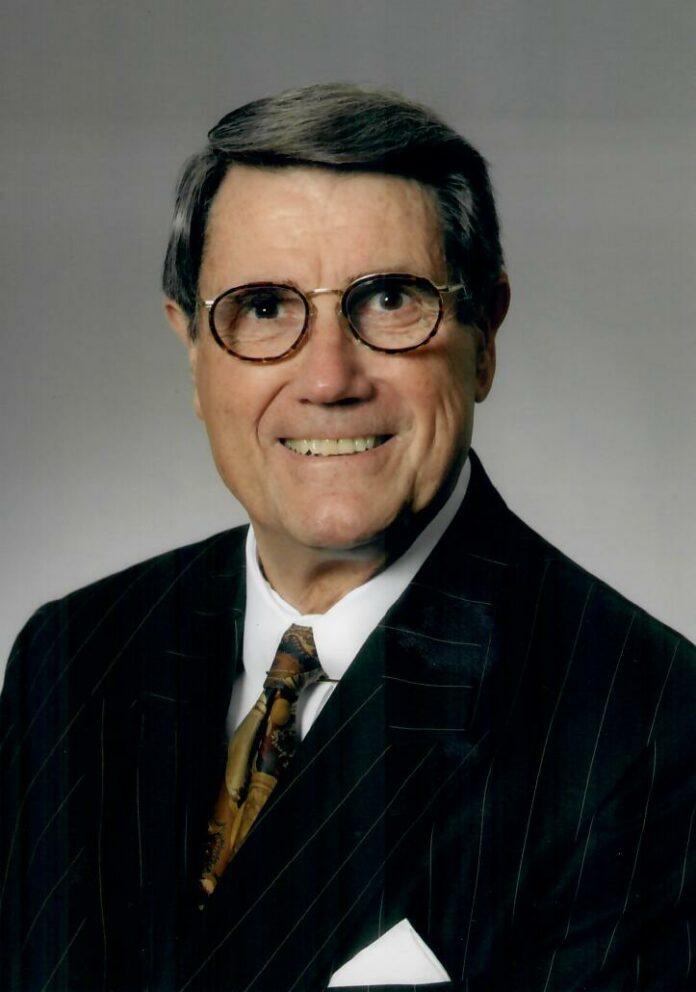 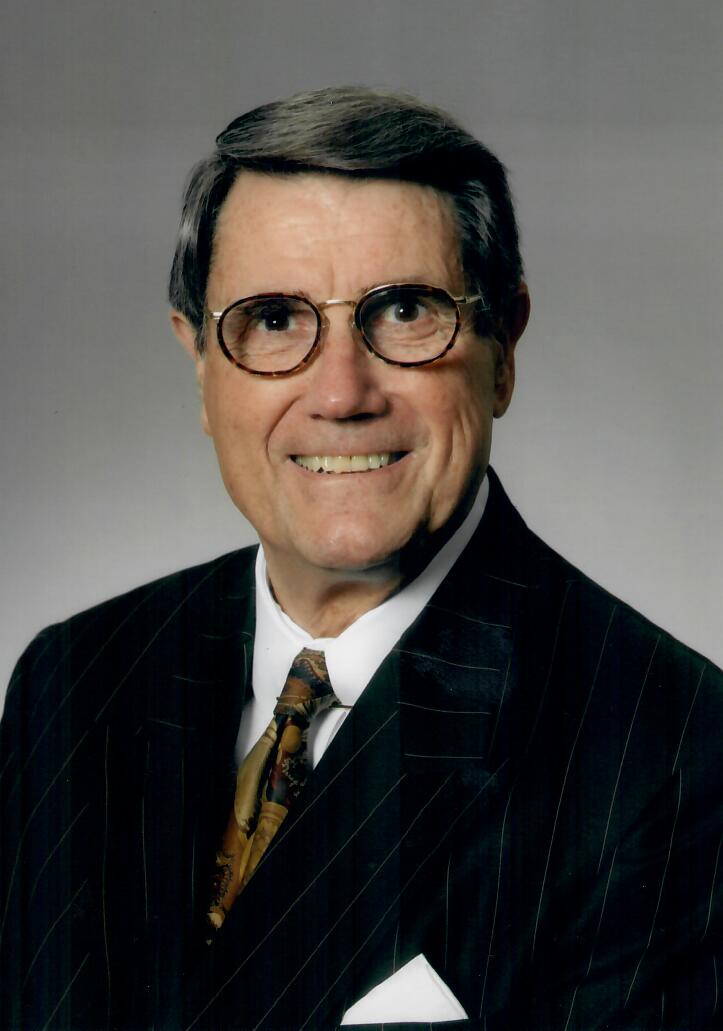 Danny Valentino Angeloff died peacefully in Pasadena, CA on May 17, surrounded with love by his wife Jo Jeanne and his family. He was born on November 15, 1935 to immigrant parents from Bulgaria, Dan and Spasika Angeloff. Dann was raised in Hollywood with his two sisters, Barbara and Denka, and attended Hollywood High School, where he was active in student government and played basketball.

Dann will be remembered for his love and commitment to his family and friends and his passion for USC. Dann exuded integrity, hard work and attention to detail, which he poured into his illustrious career in finance. He was an eternal optimist, had a warm smile and gave the greatest hugs imaginable. He loved attending his grandchildren’s sporting events and school activities. He made sure his children and grandchildren knew he loved them dearly, always able to find a lollipop to share. He routinely reminded his family that he was the luckiest man in the world for having married Jo Jeanne, his greatest love and wife of 57 years. Together they travelled the world (all 7 continents!) and created a family rooted in love and devotion to each other.

Dann attended USC, where he earned B.S. and M.B.A. degrees from the Marshall School of Business. While at SC, he developed a deep love for the school and served as Yell King, President of Kappa Sigma Fraternity and a member of Skull and Dagger. His dedication to the school continued throughout his life. He was proud to support and serve the Trojan community in many capacities, including serving as a Trustee of the University, President of the General Alumni Association, President of the Trojan Junior Board of Directors, Spirit of Troy Board Director, Founding President of the Marshall Partners, and President of the Half Century Trojans. He loved every minute he spent on campus with the people and organizations of USC, and he lived and breathed Trojan sports of every variety.

After completing his education, Dann spent over sixty years in the investment banking business. In 1976 he formed The Angeloff Company, a corporate financial advisory firm. He also served on over 50 corporate boards of directors and several non-profits, including Special Olympics Southern California and Cancer Support Community Pasadena. Dann was a founder of the National Association of Corporate Directors (NACD) and Founder and President of the Los Angeles Chapter of NACD (now Pacific Southwest NACD). Although Dann received many awards and honors in his lifetime, he always said the most significant was being asked to be the best man in his son’s wedding.