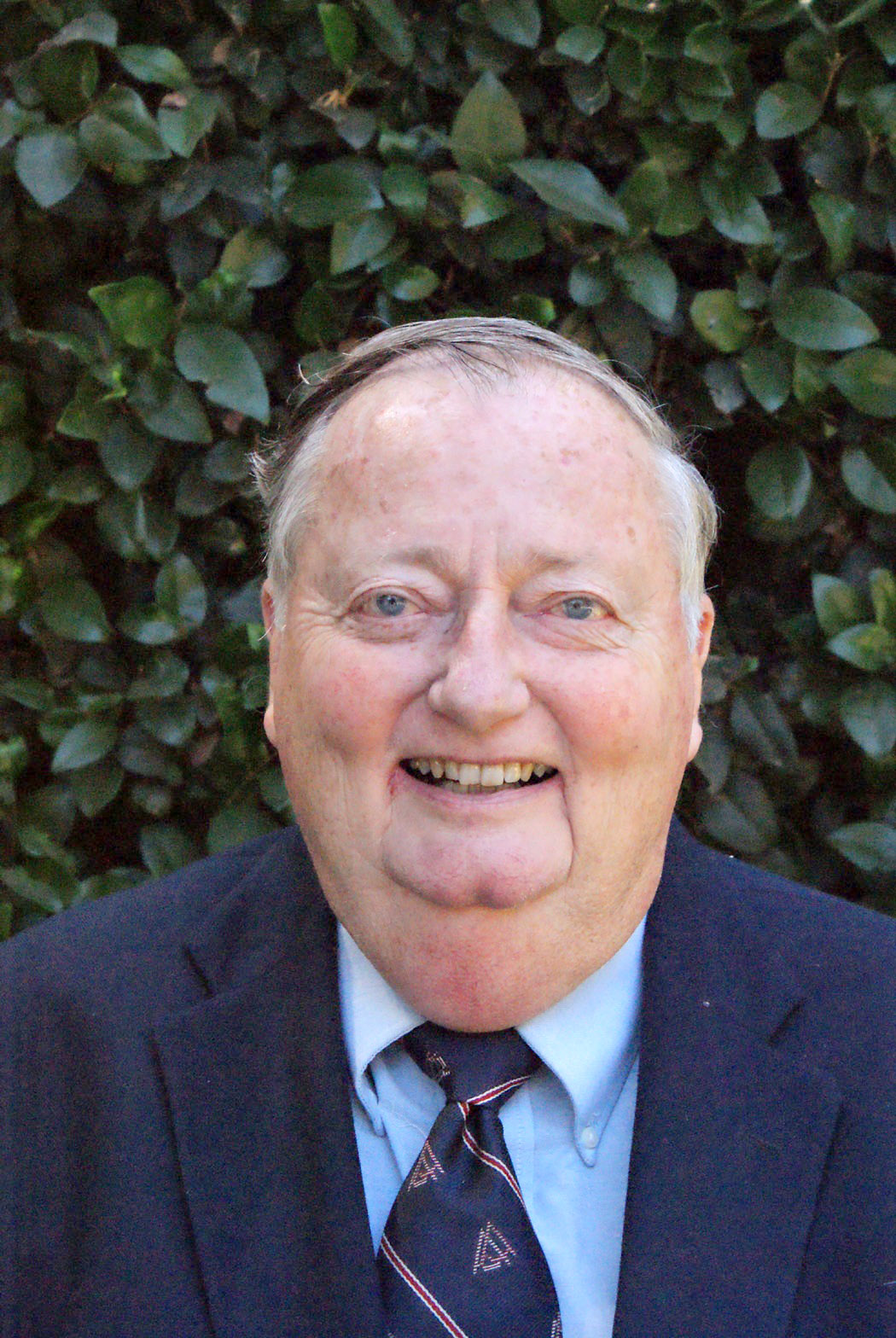 The San Marino community mourns the loss of Kenneth R. Veronda, who was an important part of San Marino during his 81 years.

A true original, Ken contributed to the community that he loved in many ways. Although Ken’s title was Headmaster of Southwestern Academy for 58 years, that does not fully describe who he was.

Ken attended kindergarten at Stoneman School, grew up on the Southwestern campus founded by his father, Major Maurice Veronda, where he continued his education until he reentered the Marino school system in the eleventh grade.

He graduated from San Marino High School with the Class of 1958. He went on to Stanford University, where he earned both a bachelor’s and master’s degree in history. At Stanford in Florence, the university’s study abroad program, legend has it that he helped hang an 80-foot long “Beat Cal” banner on the Leaning Tower of Pisa.

Ken was in his third year of doctoral studies in history at Stanford when his father passed away and Ken returned to San Marino to assume the leadership of Southwestern Academy.

Harkening back to his college years, Ken maintained his love of history and was always willing to speak to community groups on a variety of historical topics. One of his favorites was to pick a year and perform as if he was living in that year. Audiences were taken back to a point in time as if they lived the experience through Ken’s words.

Ken and Winnifred, his wife of 48 years, frequently traveled to Antigua, Guatemala, where they served as advocates for the region and generously contributed both time and resources to the surrounding community.

Ken’s sister tells a story that tells a lot about Ken’s love of reading and foreshadows what was to come of his academic pursuits. In Ken’s first week of kindergarten, his teacher talked about the leaves on the trees changing color, to orange and red, and asked the children if any of them knew what that meant. Ken raised his hand, and answered, “It means the trees are deciduous.”

Ken is survived by his wife, Winifred; a sister, Guida Veronda, of Yellowstone National Park; a stepson, Robert Kennedy, and his wife, Maria Kennedy, of Rancho Cucamonga; a stepdaughter, Kathleen Kennedy, and her husband, Michael Farr, of Carlsbad; and his godson, Henry Lopez, of San Marino.