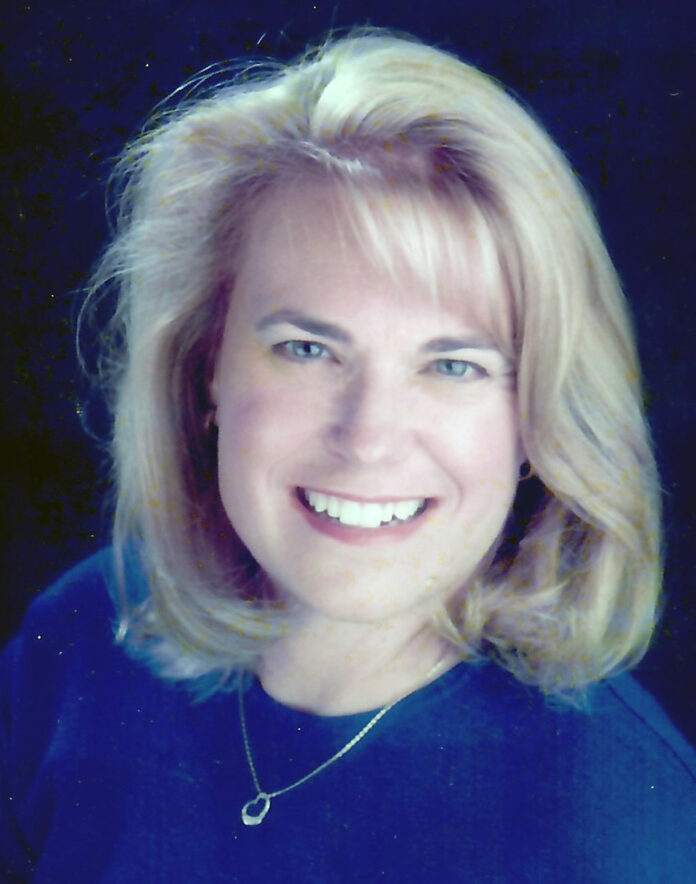 After many years of declining health resulting from multiple system atrophy, or MSA, our beloved sister, aunt and friend Judith Ann Barker passed away on June 5 at the too young age of 64. Despite her declining health, she always had a positive attitude and was a source of strength to those around her.
Judy’s life was an adventure. At age 5 she attended a Spanish school for girls in the Canary Islands, where her parents lived at the time. It was about a year later that she visited the Spanish Sahara, where she shared time with children her age who lived in camel-hair tents.
Her childhood included moves to a new city, on average, every two to three years including Bakersfield, Coalinga, Las Palmas (Canary Islands), Santa Maria, Huntington Beach, Midland (Texas), then finally San Marino, where she went to San Marino High School, graduating in 1973.
Judy attended Stanford University, where she earned a B.S. degree in geology in 1977, then worked with the U.S. Geological Survey, living in a campsite to study the eruption of Mount St. Helens. She then earned an MBA at USC that took her to the financial district of New York and, subsequently, other locations around the U.S. For the last 20 years she lived in the Pasadena area.
Judy’s parents, Francis and Dee Barker, were the rock in her life, supporting her with her many and varied efforts. Likewise, Judy was very devoted to her parents.
She was also devoted to her nephews and nieces. She brought them skiing, to golf practices, attended their sporting events and participated in major milestones. She brought one niece on a trip to France and traveled to China with one of her brothers and his family.
Judy’s friends were especially important in her life. She collected her friends throughout her life and cultivated strong, lasting relationships. Judy was a planner and she was frequently looking for opportunities to celebrate any occasion with friends, be it birthdays, dinner parties, concerts, or sporting events. Judy’s love and devotion to her friends was truly a gift that was cherished and will be deeply missed.
To quote one of her friends, “Judy brought much joy into my life as she did with so many others with her quick wit, sense of adventure, love of music and, of course, bodysurfing.
“She lived each day she had with joie de vivre deeply rooted in her faith.”
Judy is preceded in death by her parents, Francis and Dee, and her brother Tom. She is survived by her brothers Andrew, Frederick (Su) and Joseph (Andrea), her sister-in-law Lisa and 10 nephews and nieces.