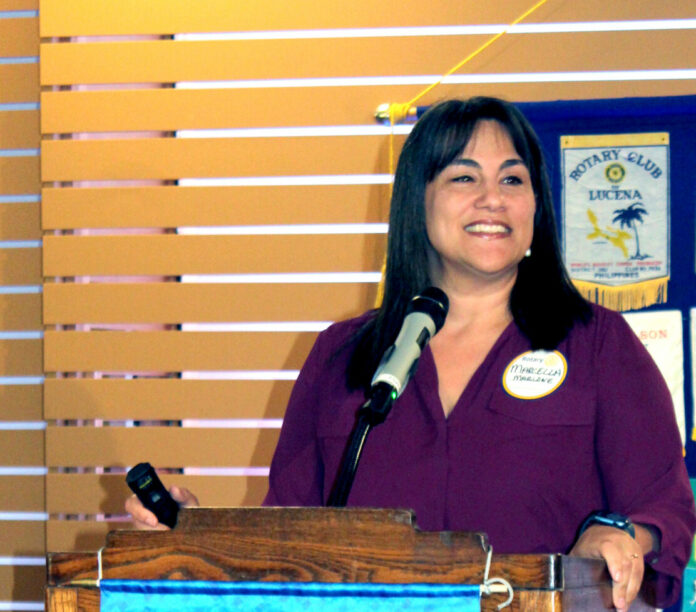 “It is my honor and privilege to serve in this assignment, and I am appreciative of City Council’s confidence in me to lead this organization,” Rueda said in an emailed weekly briefing. “I am also proud that they have confidence in each of our employees who will continue to provide premium service to residents during this transition.”

Marlowe had served as the town’s city manager since accepting the position on Oct. 16, 2017. She was previously employed by the city of San Gabriel as an assistant city manager from 2011 to 2017.

“We annually conduct a performance evaluation of the city manager,” Vice Mayor Steve Talt told the Tribune, referring to Wednesday’s meeting. “During the process, we decided to place the city manager on paid administrative leave. We have appointed Mario Rueda as acting city manager and are presently discussing with Dr. Marlowe the status of her continued employment.”

Marlowe and San Marino Mayor Susan Jakubowski declined to comment on the matter.