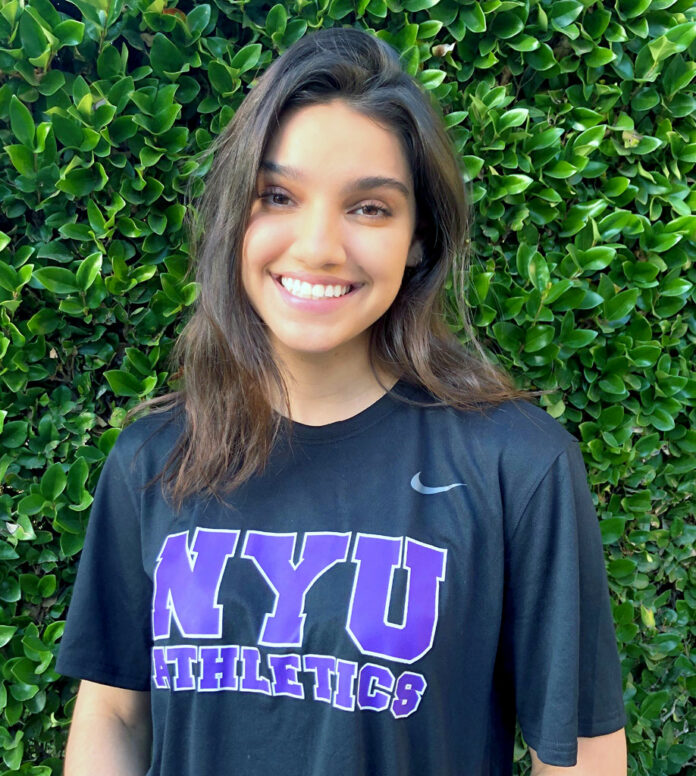 As for most everyone else in the world, life took an unhappy turn in March for San Marino High School senior Leela Anvekar. But the proverbial light at the end of the tunnel is beginning to shine for Anvekar and her volleyball teammates.
“The world shut down during our club tournament season, so we didn’t get to finish it or go to nationals in July,” said Anvekar. “Our season was really just starting to get serious right when everything hit.”

Like many young athletes, Anvekar negotiates the dual paths of high school and club sports, and never will that be more delicate than in the upcoming several months. Typically, the volleyball club season takes place in the spring and summer, and the high school brand happens in the fall. But with everything thrown into flux by the COVID-19 pandemic, the two activities will experience an unprecedented collision of simultaneous enterprise.
With high schools’ traditional fall sports slated to begin in late December, athletes, parents, coaches and fans might do well to prepare for a disharmonious convergence upon their return.
Anvekar and her teammates on the San Gabriel Elite volleyball club began socially distanced, thrice-weekly workouts more than a month ago in advance of their season, which will begin at approximately the same time as SMHS’.
“Our club is very safe and has lots of protocols when it comes to sharing volleyballs and courts,” Anvekar explained. “Courts can’t have more than six people on them at a time, and everyone has to wear masks. It’s definitely hard to breathe while playing and wearing a mask, but we’re all adjusting.”
Anvekar and teammate Erin Hill, a fellow senior, have also been assisting Angel Ramirez, SMHS’ new volleyball coach, in leading workouts over Zoom, but she is looking forward to the real thing.
A middle blocker who stands 6 feet tall, Anvekar will be playing for New York University next year, having recently committed to the application process, in the new vernacular of NCAA Division III sports. She is unsure what educational path she will follow, but the fact that both her mother and father are doctors might provide a hint.
“As of right now I’m not sure what specific major I’m going to choose, but I love science and medicine so definitely something that is a good mix of those,” she said.
But first, Anvekar and her teammates on two squads have collectively set their sights on places near — such as the home of the rival La Cañada High School Spartans — and far, as in Kansas City, Missouri, location of their first club tournament in February.
Anvekar and Hill were key contributors to the Titans’ Rio Hondo League championship squad of 2018 when the team ended what was at the time a 28-year title drought. Who knows where it goes in 2020, when nothing is beyond comprehension.
“We are really excited,” Anvekar said.