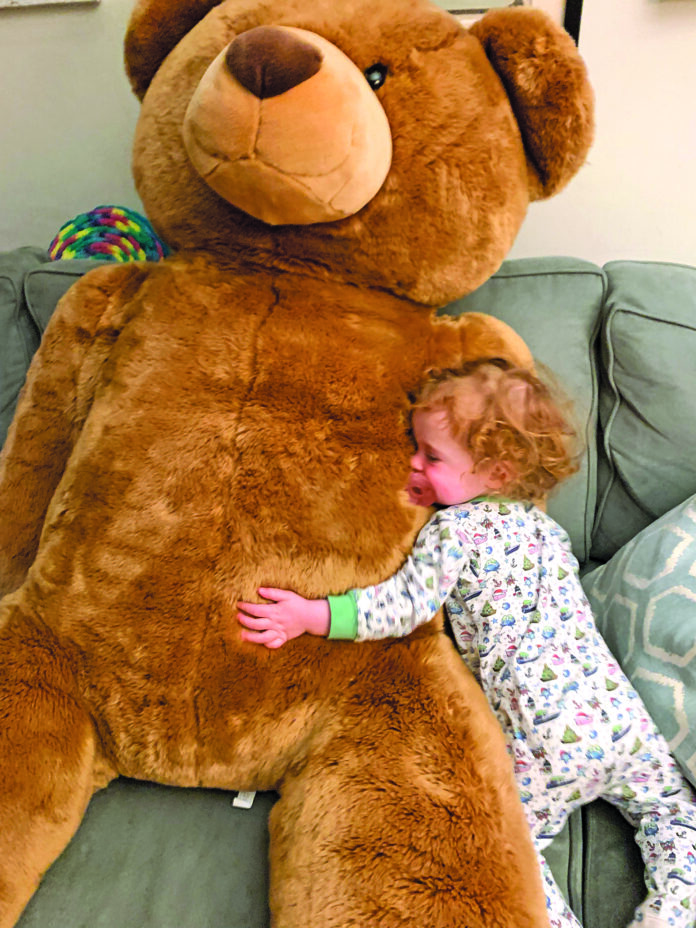 My new guiding principle: a disarming kindness. We’ll see where that gets me, right? Probably last a week, this being L.A. and all.
Thing is, snark and cynicism never really worked for me, certainly not in a major American newsroom, where I was just another sarcastic and dark-minded man out to bust deadlines and crush my co-workers.
(Psst, a little aside about major newsrooms: A lot of co-workers don’t even work.)
So, starting now, I vow to meet every affront — rude drivers, jerks at the bakery — with a smile and a sense of disarming kindness.
In fact, one pal insists the best way to handle drivers who cut you off on the 405 is to give them a hearty thumbs up. As in, “Well done, good sir! Thanks for almost killing us!”
That counter-affirmation messes with their cave man minds, upsets their concept of a mean, alpha universe.
Meanwhile, I see dollar signs every time I crack an egg. My alma mater, the L.A. Times, reports that eggs have reached $7 a dozen and that natural gas prices are soaring.
What choice do we have but to heat our soggy homes? The best trait about my tight little house is that the windows fog in stormy weather. From the outside, it looks like a blacksmith shop.
Such a turbulent and delicious winter. I say bring on more bomb cyclones and gushing atmospheric rivers. They’ll help California farmers feed the world. And maybe they’ll revive the old magnolia out front.
By the way, ever had a bad case of cabin fever? The symptoms: Small aggravations become big aggravations. You start to feel gravity in your face. You begin to twitch.
Stuck inside, I now fear for my many New Year’s resolutions. I’ve already broken eight of the 127: sloth, gluttony, wrath, greed, envy, lust, etc.

“Those are the cardinal sins, Dad,” my son Smartacus said.
Look, I’m no pope. I show up at church now mostly for memorials and bake sales.
Point is, I’ve lived in the Midwest in the worst of winters, and the South in the worst of springs. I know January’s grayest glooms. This kind of weather just sort of jails you.
You box up Christmas. Ornaments fall and shatter. You dump the tree in a puddle.
In mid-January, “even the moon shines with only half a heart,” as Jane Kenyon put it (read her if you get the chance).
So on Wednesday, I decided to have a beer with Jimmy Buffett.
I mean, Buffett wasn’t actually there — I just pretended. He came out of a fantasy cloud. Ever watch “I Dream of Jeannie” with Barbara Eden? Like that.
I said: “Jimmy, remember that night in Montana when we said there’d be no room for doubt?”
We clinked beers after that one.
“Come Monday, I will be all right,” I sang. “Come Monday, I’ll be holdin’ you tight …”
With that, Buffett vanished in a fantasy cloud. Poor guy was a little weirded out.
I shrugged and summoned Carole Lombard: no answer. Mark Twain: Nothing. Zendaya: Zilch.
Then I summoned my 20-month-old granddaughter, the only person alive who really gets me (credit that too-big stuffed bear I dropped off).
I say to her, “Cakes, it’s a long life.”
She says: “Thanks, Papa.”
I say, “Let me finish.”
“OK, Papa,” she says.
“Cakes, it’s a long life,” I begin again. “Soon, the sun will return. And we’ll go to the playground, you and I, and we’ll swing on the swings and giggle in the grass.”
“Sounds boring,” she says.
“Let me finish.”
“OK, Papa.”
“Then we’ll go to that little beach bar you like, the one that serves the chicken strips.”
“I love chicken strips,” she says.
“Who doesn’t love chicken strips!” I yell.
“And fries?”
“I mean, don’t go nuts here,” I say. “I’m not made of money.”
“You’re not?”
With that, Suzanne joins Cakes.
“Wait, you’re really not?” Suzanne asks.
They both seem surprised to hear I’m not made of money.
“Mostly beer and pickles,” I explain.
“And chicken strips,” Cakes explains to her.
“I mean, who doesn’t love chicken strips!” Suzanne roars.
FYI, you know who disarming kindness won’t work on? Catty Cakes. She is already disarmingly kind, as is Suzanne.
Sigh. Let me just say it’s difficult to practice disarming kindness on people who are already disarmingly kind. It’s a force field I cannot penetrate, sort of a double-reverse of the human mind.
Yet, I can’t let their innate decency ruin this. In 2023, I promise to be disarmingly kind.
If it kills me, I’ll be very kind.