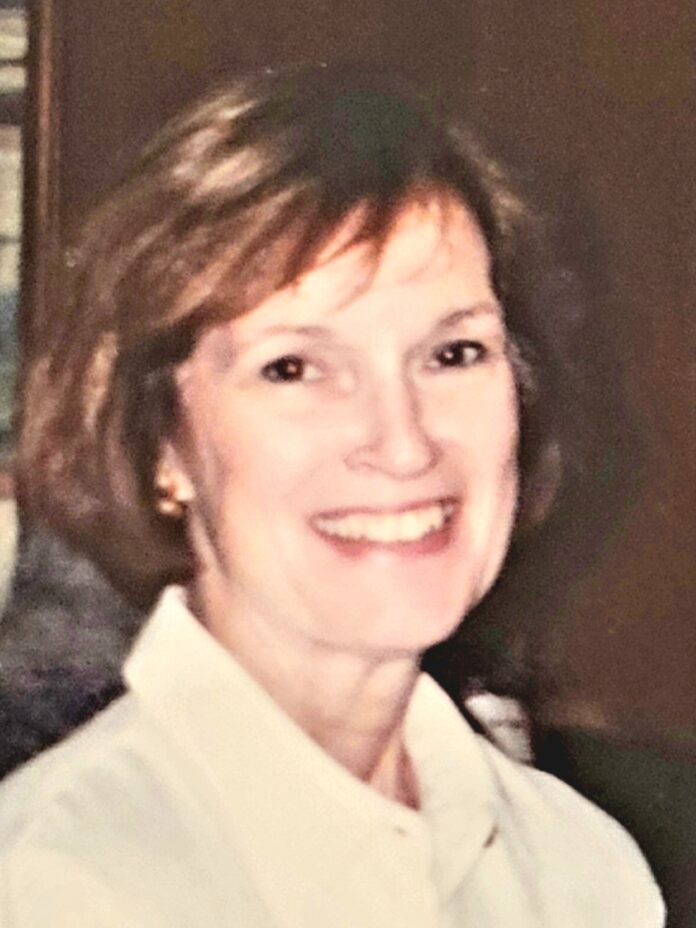 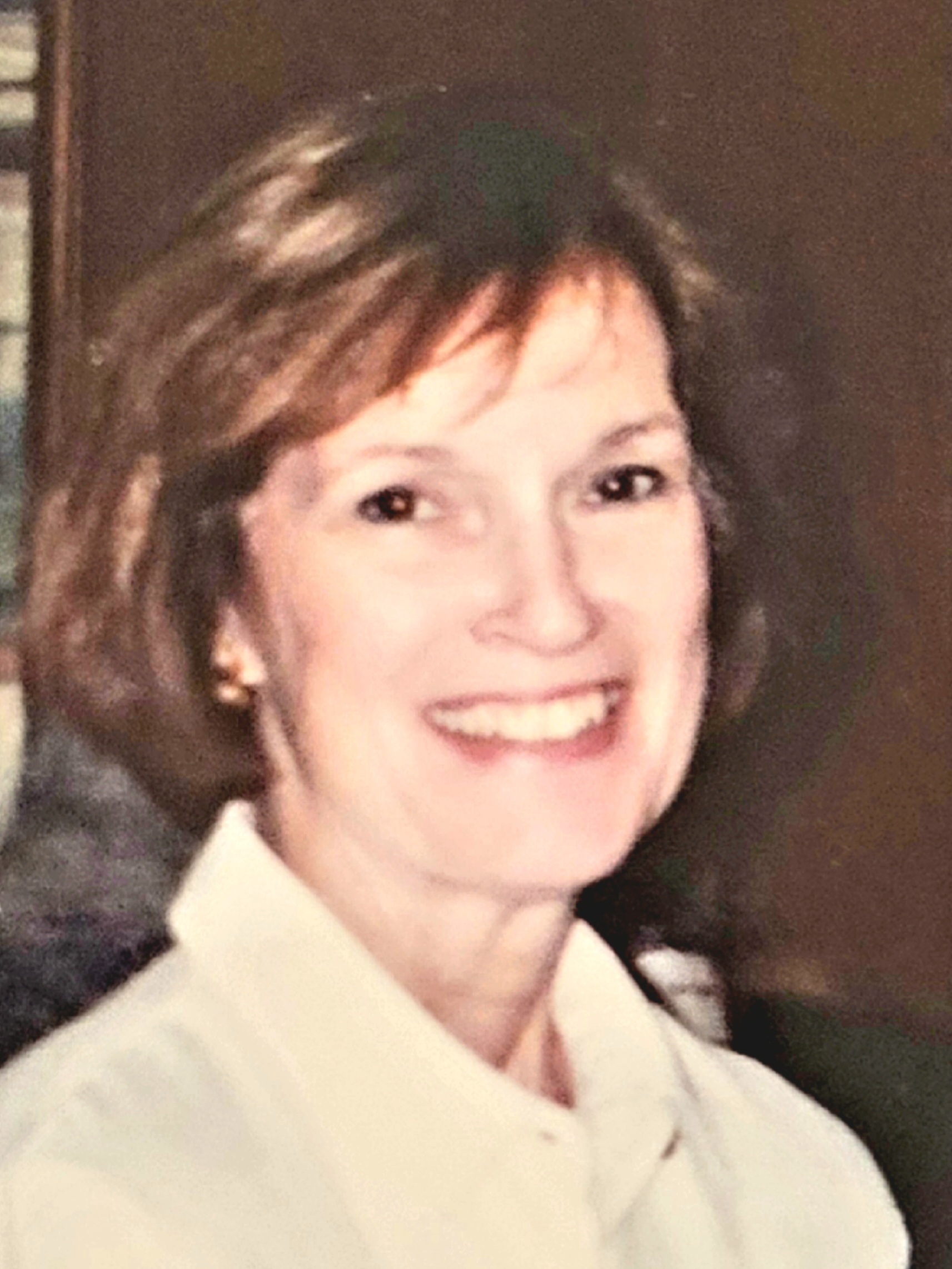 Anne Herold passed away peacefully on April 3 at her home in Pasadena with her loving husband, Robert, at her side.

A woman of immense faith and a lifetime lover of music and song, she is now in heaven singing with God.

Anne was born in Oklahoma City, Oklahoma, on March 18, 1933. She attended Westminster Choir College in Princeton, New Jersey, where she majored in piano and pipe organ. She became a member of Gamma Phi Beta while at University of Oklahoma.

In 1953 Anne married her husband, Robert, and they moved to Bermuda, where he was stationed with VP-49 in the U.S. Navy. They then moved to Omaha, Nebraska, and after a brief stay there moved to California in 1958. It’s there they became members of St. Edmund’s Episcopal Church.

Anne’s involvement in the church was varied and included singing in the choir, serving on the Vestry and the Altar Guild, playing organ for the children’s services held in the Chapel and working as the church secretary.

Anne was a dedicated volunteer. She was a member of the Assistance League of Pasadena, DAR, Crown Guild, supported the Pasadena Humane Society and volunteered in the Blood Donor Center at Huntington Memorial Hospital for more than 30 years.

Anne will be remembered for her dedication to her faith and unwavering love for her family and friends. She was a devoted wife, mother and homemaker, who always spoiled her family with amazing home-cooked meals. She loved being “Nona ” to her grandchildren and great-grandchildren. Those whose lives she touched will remember Anne for her grace and kindness.

Anne is preceded in death by her children Henry Robert Herold III Hank and Elizabeth Anne Herold Liz and her sister Barbara Mosby. She is survived by her husband of 68 years, Robert; daughters, Kimberly Pete and Allison Tom; grandchildren, Alexandra and Ryan; and great-grandsons, Oliver and Austin Devon and Arlo. Those wishing to honor Anne’s memory may make a donation to Huntington Hospital Blood Donor Center, the Pasadena Humane Society or PBS.