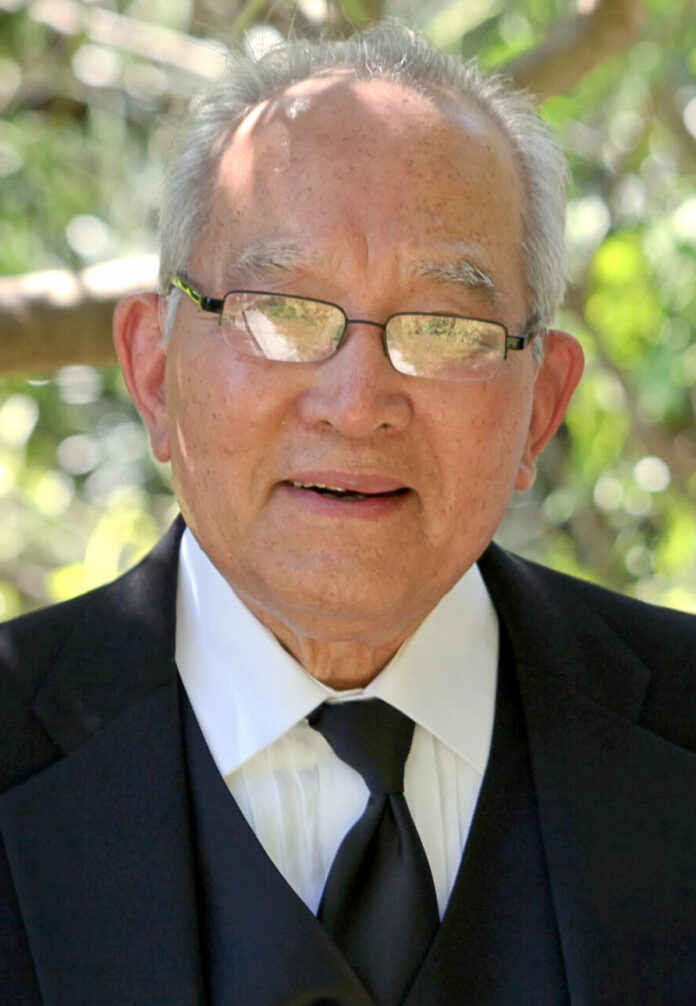 Arthur (Art) Hiroshi Mayeda passed away peacefully on June 24, 2022 at Huntington Health Hospital in Pasadena, California surrounded by his family.

Art was born on April 22, 1932 in Seattle, Washington to the late Fumiko and Masao (Mac) Yasuda. He was raised in Los Angeles and lived in Boyle Heights. He graduated from Belmont High School in Los Angeles.

When the Korean War started in 1952, Art enlisted in the Army for 2 years and was stationed in Korea. After the war, Art attended Woodbury University in Los Angeles and graduated with a Bachelor of Business Administration Degree in Accounting with Honors in 1956.

At the age of 28, Art became a CPA and started his accounting practice. Art was an accomplished CPA as a specialist in the wholesale produce business for over 40 years and traveled extensively throughout his career.

Art was a member of the California Society of CPA (CalCPA), the Bella Vista Optimist Club, Japanese American Senior Club, and a board member of Japanese Language School Unified System (Kyodo System).

He met his future wife, Ruth Toshiko Honda, and they were married on November 7, 1964 in Los Angeles. They raised three children, Mark, Alise, and Carrie.

After his stroke in 2004, Art sold his accounting practice and retired. During his retirement, Art enjoyed traveling with family and friends. Art was an avid collector of original Japanese woodblock prints. He enjoyed taking art classes, learning how to play the flute and harmonica, fishing, and reading.

Art is survived by his wife, Ruth, three adult children, and five grandchildren, Marissa, Morgan, Jack, Benjamin, and Emilia. At his request, a private service was conducted shortly after his passing.