HomeInnovative ASB President Is Student of the Month
Featured

Innovative ASB President Is Student of the Month

A leadership role for a high school student is difficult under the best of circumstances. Add a global pandemic to the equation, and the complications multiply.
But San Marino High School’s Bryce Tobiano is not your average leader, and the senior’s response to the challenging situation has led to his being honored as December’s Student of the Month by the local Rotary Club.
“Bryce has truly helped all of us navigate this difficult situation with his calm and supportive demeanor as well as his willingness to do all of the work necessary,” said SMHS Principal Jason Kurtenbach, who made the announcement at a recent virtual Rotary meeting. Kurtenbach is familiar with Tobiano’s substantial skill set, pointing out that he was also the recipient’s principal at Huntington Middle School in a previous assignment.
This past spring, Tobiano was elected president of the Associated Student Body at San Marino, a weighty responsibility in any situation. Remarkably, Tobiano has yet to see more than a handful of his schoolmates in person this school year, but that hasn’t deterred him from inventing several innovative methods of staying connected, including a virtual drive-in movie, a popular 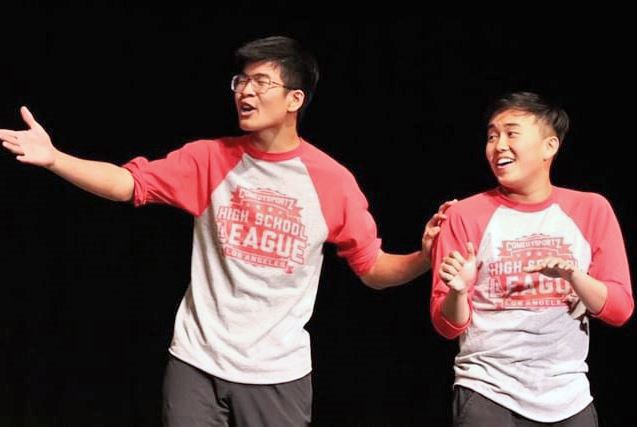 TikTok dance contest, and a gaming tournament that was broadcast to fellow students.
“The most impressive part of Bryce is his willingness to lead during our toughest times,” Kurtenbach continued. “Nevertheless, he has skillfully led the ASB in connecting our students to San Marino High School.”
Previously, Tobiano served the ASB as treasurer and media commissioner. A former member of the Titan basketball program, he is also an active participant on the school’s award-winning robotics team.
The son of Zillah and Dwight Tobiano, Bryce is applying to 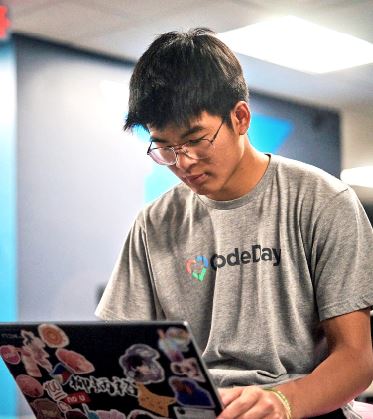 colleges in Boston and Philadelphia but wouldn’t mind staying in California. Wherever he ends up, it’s a safe bet he will major in electrical engineering. The Eagle Scout also has interests in filmmaking and coding and works for CodeDay, a 501(c)(3) nonprofit that focuses on improving high school computer science education.
“Bryce is an outstanding student who is well respected by both his peers and his teachers,” Kurtenbach added, stating that Tobiano is “an idea man” who enjoys finding interesting solutions to complex problems.
“I’ve worked hard as an ASB president these past couple of months to make the school and community more spirited overall,” said Tobiano. “I hope to make next semester a lot more fun for students.”